Today’s blog is a pictorial one, because sometimes a picture does paint a thousand words, and the National Arboretum at Westonbirt has 15,000 specimen trees to choose from.

Covering 600 acres, the arboretum lies about 3 miles south-west of Tetbury and is located next to Prince Charles and his Highgrove House Estate.

There are 17 miles of footpaths covering two distinct areas; there is the Old Arboretum, which is an area formally planted to create vistas and avenues of trees – and Silk Wood, which is less formal and has a more natural woodland feel to it.

The planting began in the mid-19th century as part of the Westonbirt House Estate (the house became a girls’ boarding school in 1927) and is now managed by Forestry England.

From Mid-October to Mid-November people flock to Acer Glade to witness the fantastic spectacle of the Japanese Maples changing colour. The exact time to see them at their best changes slightly each year depending on weather conditions before and during the season.

Please sit back and enjoy the pictures below. I hope you enjoy them, and thanks for taking the trouble to look 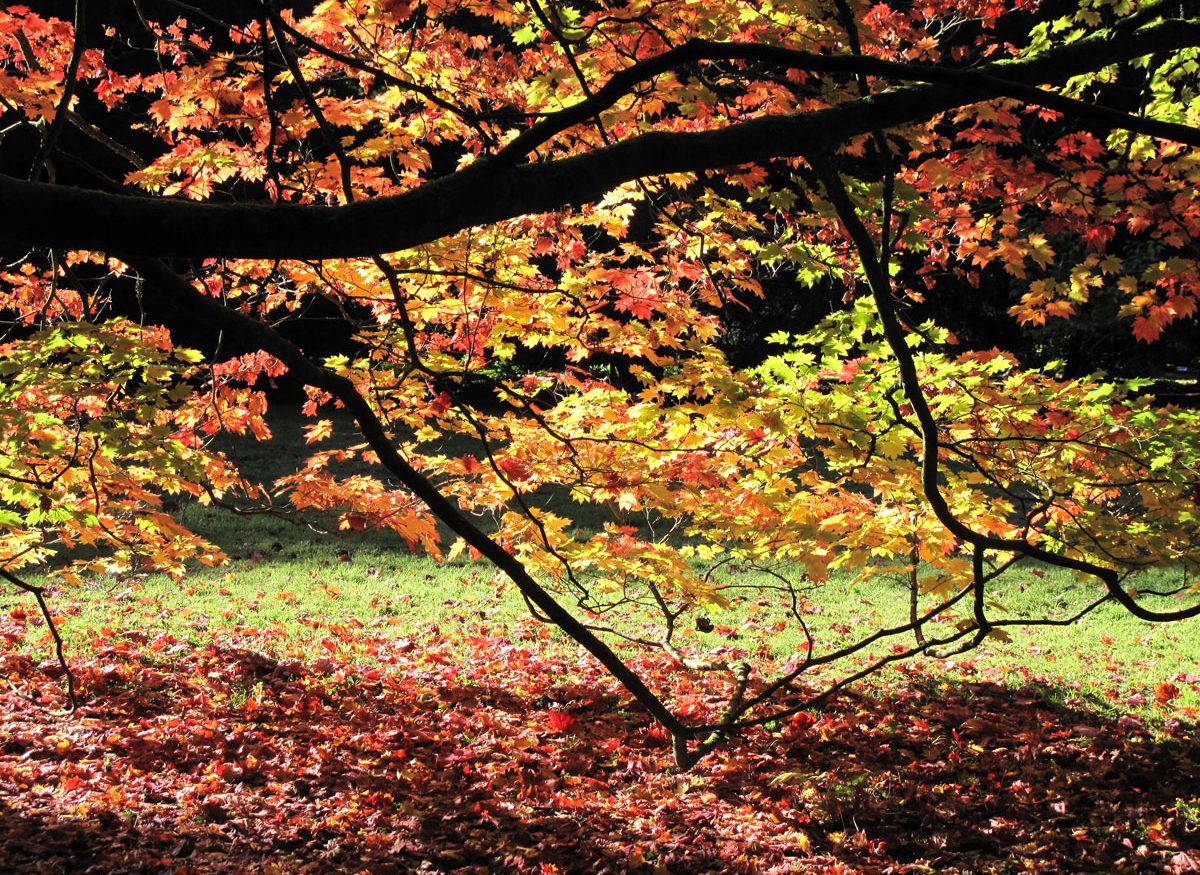 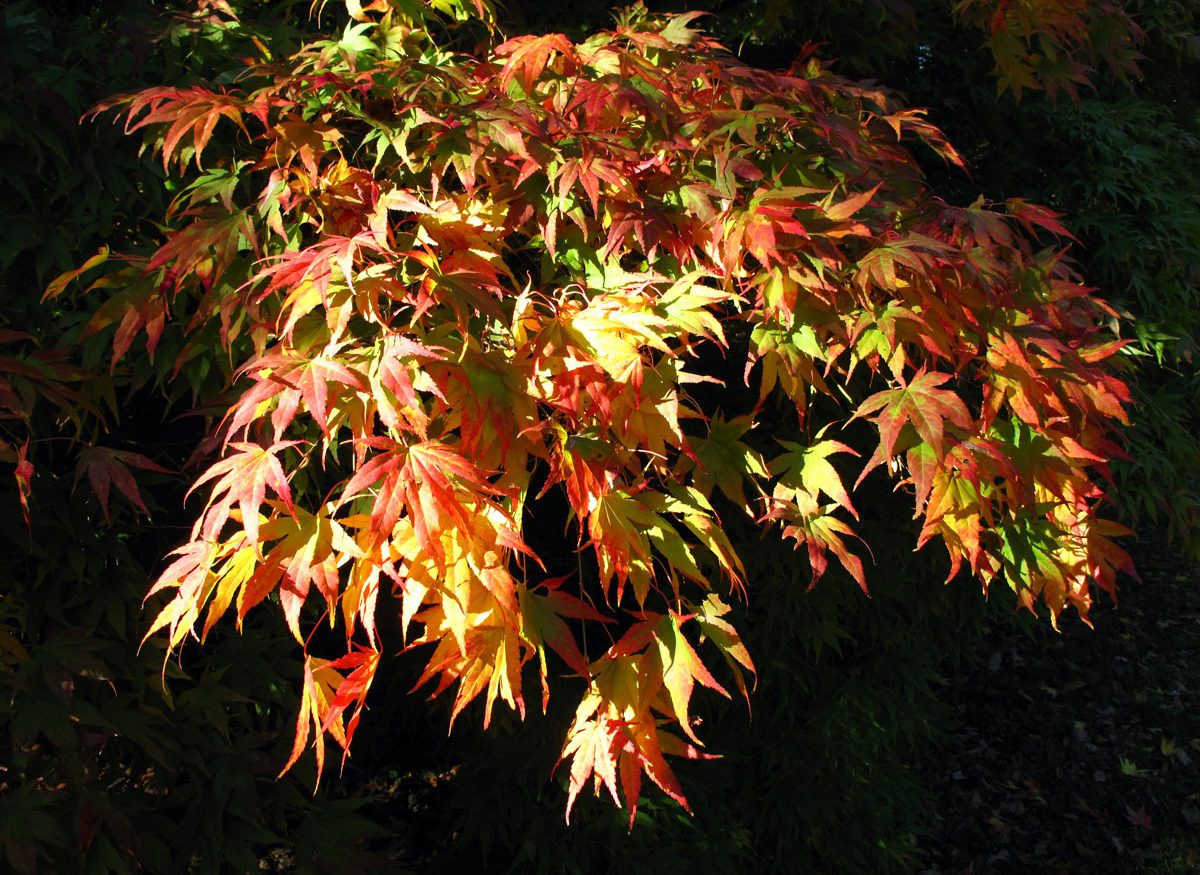 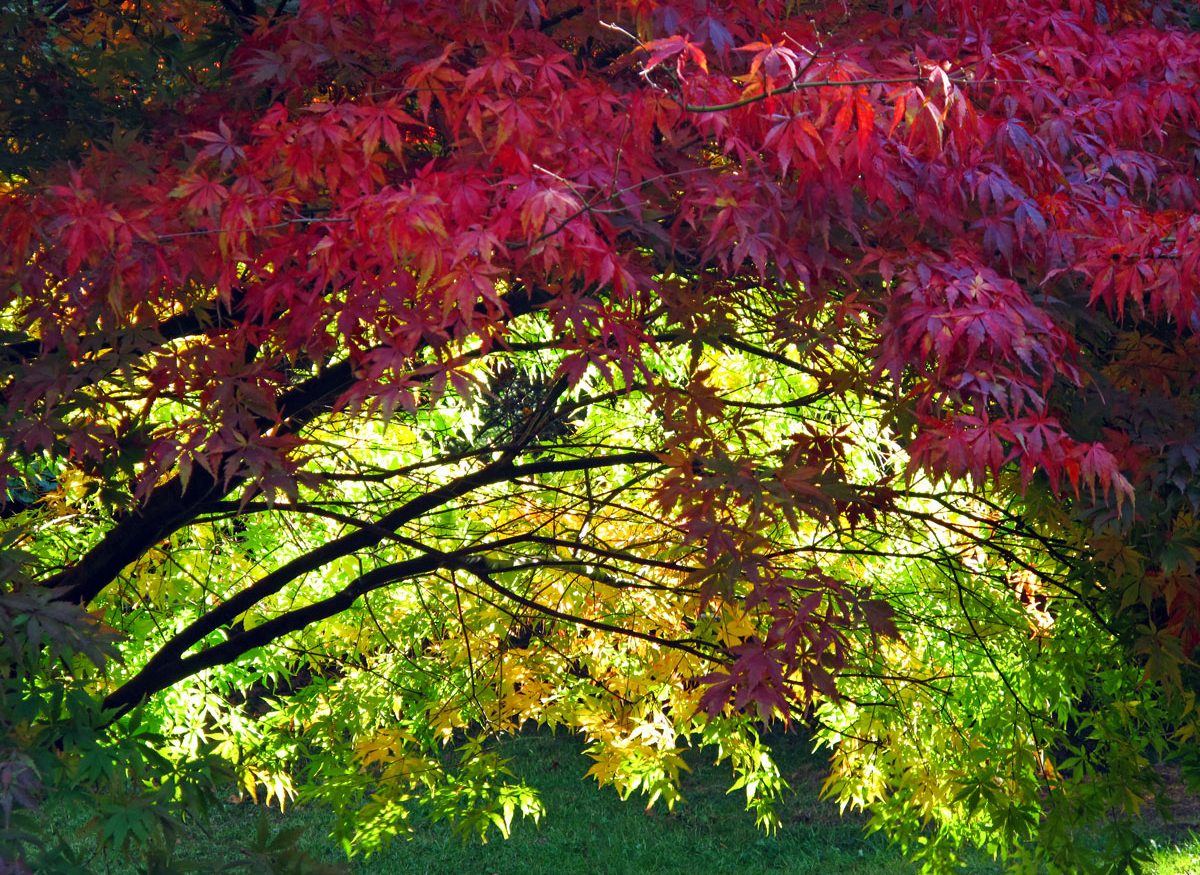 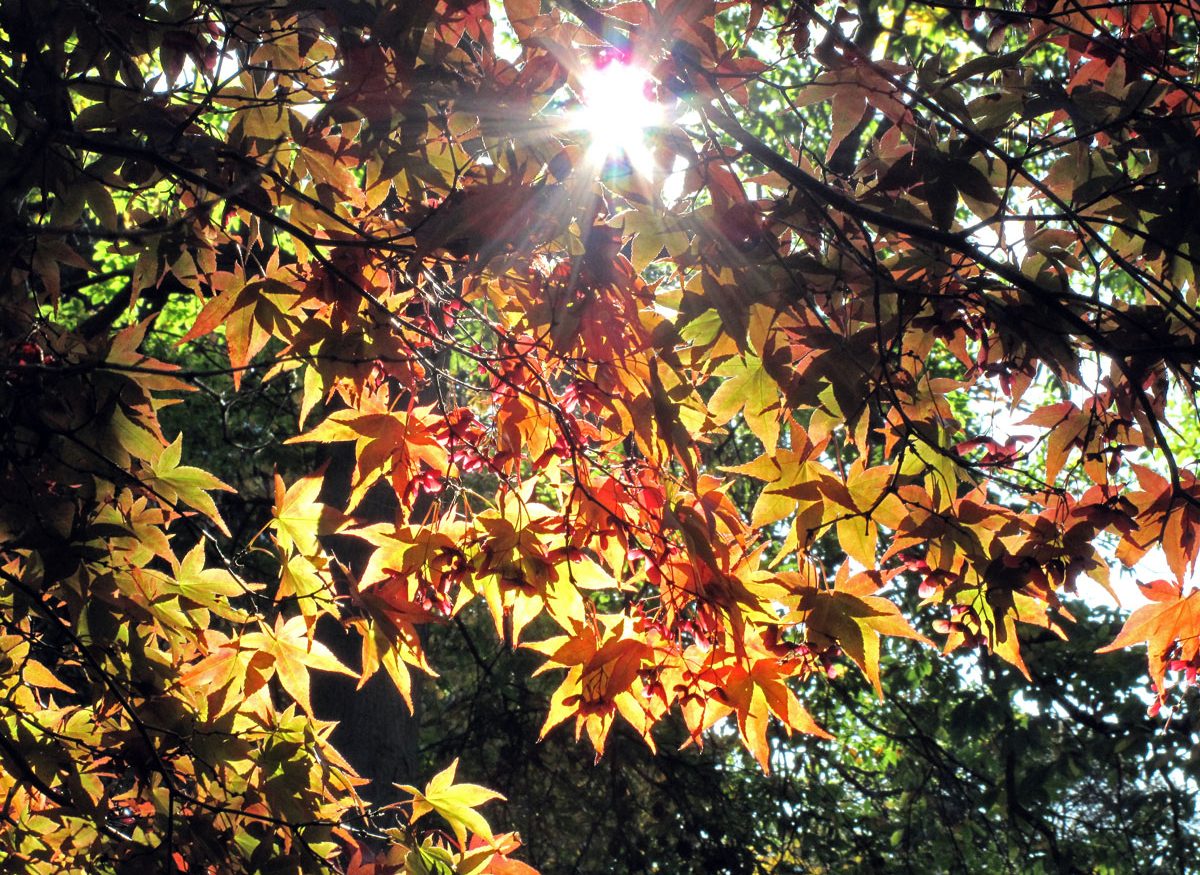 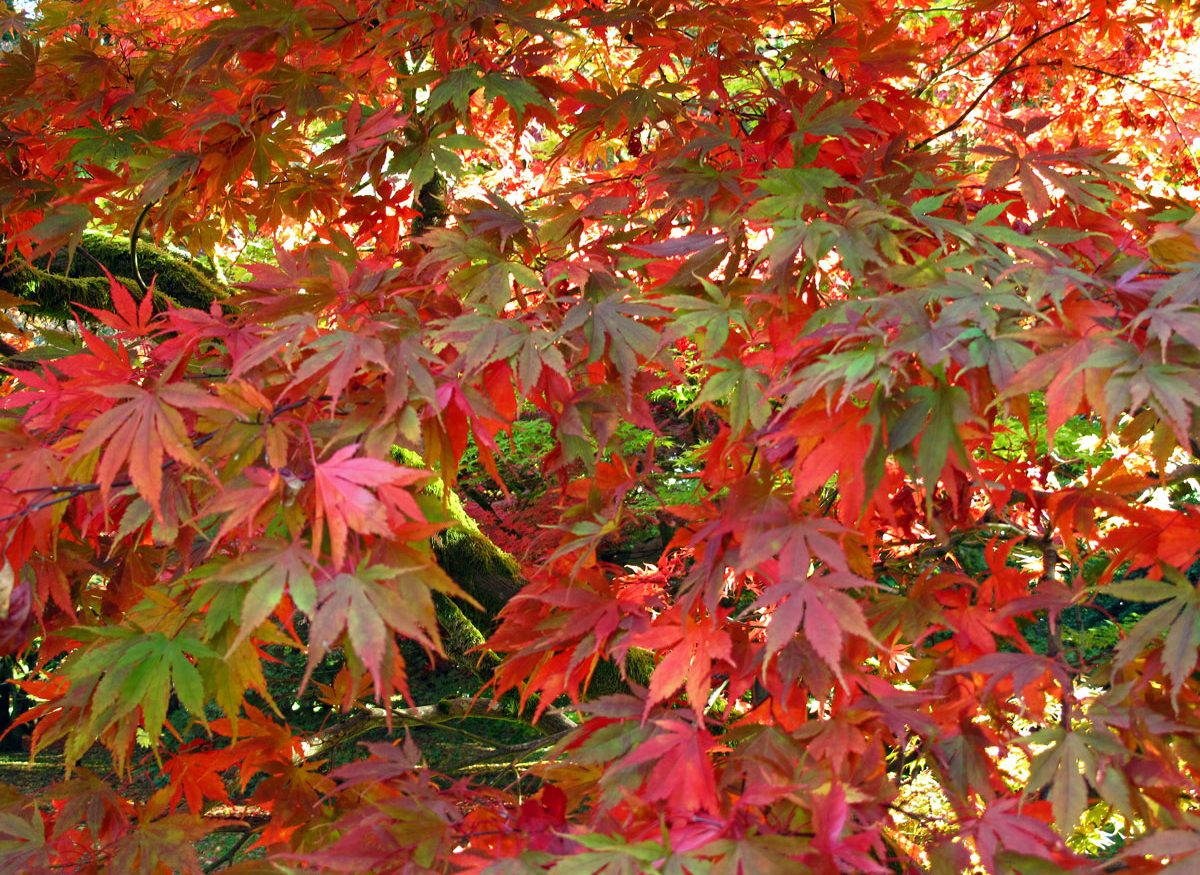 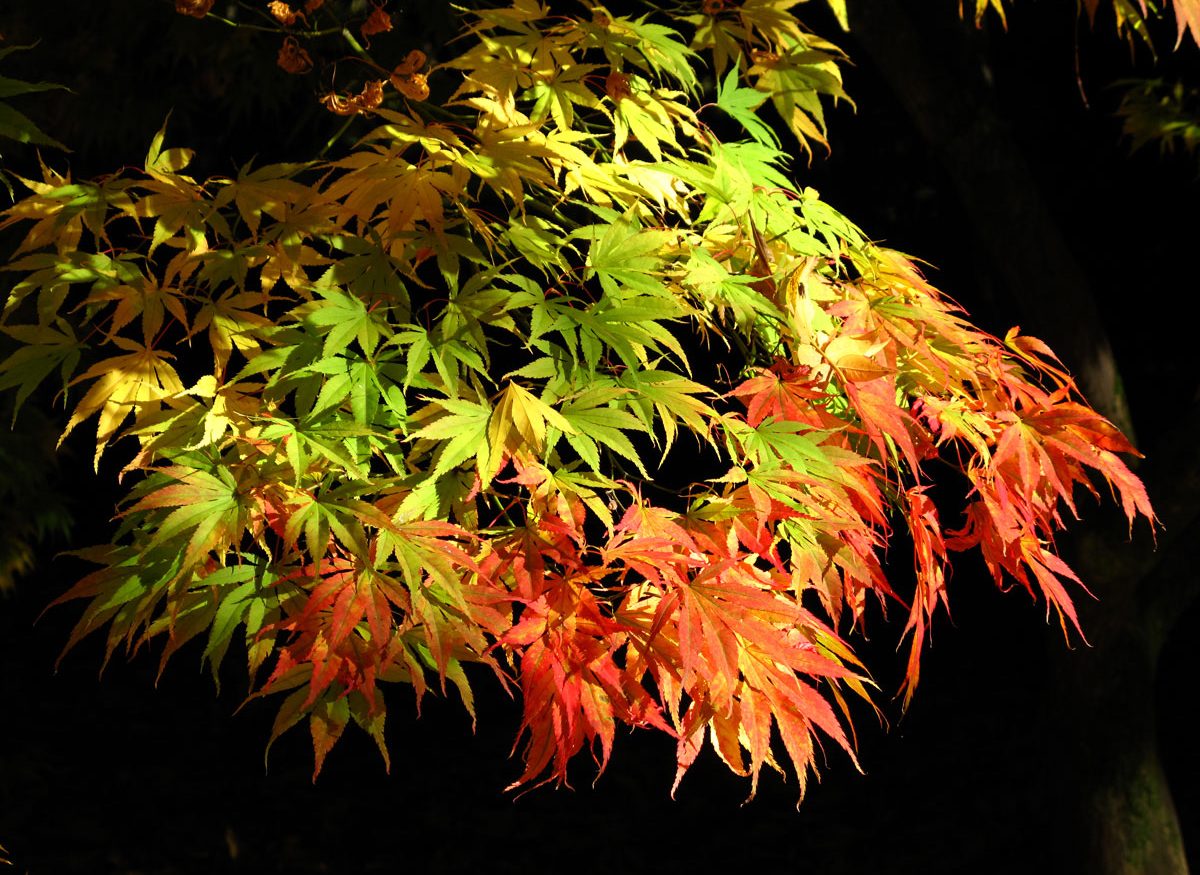 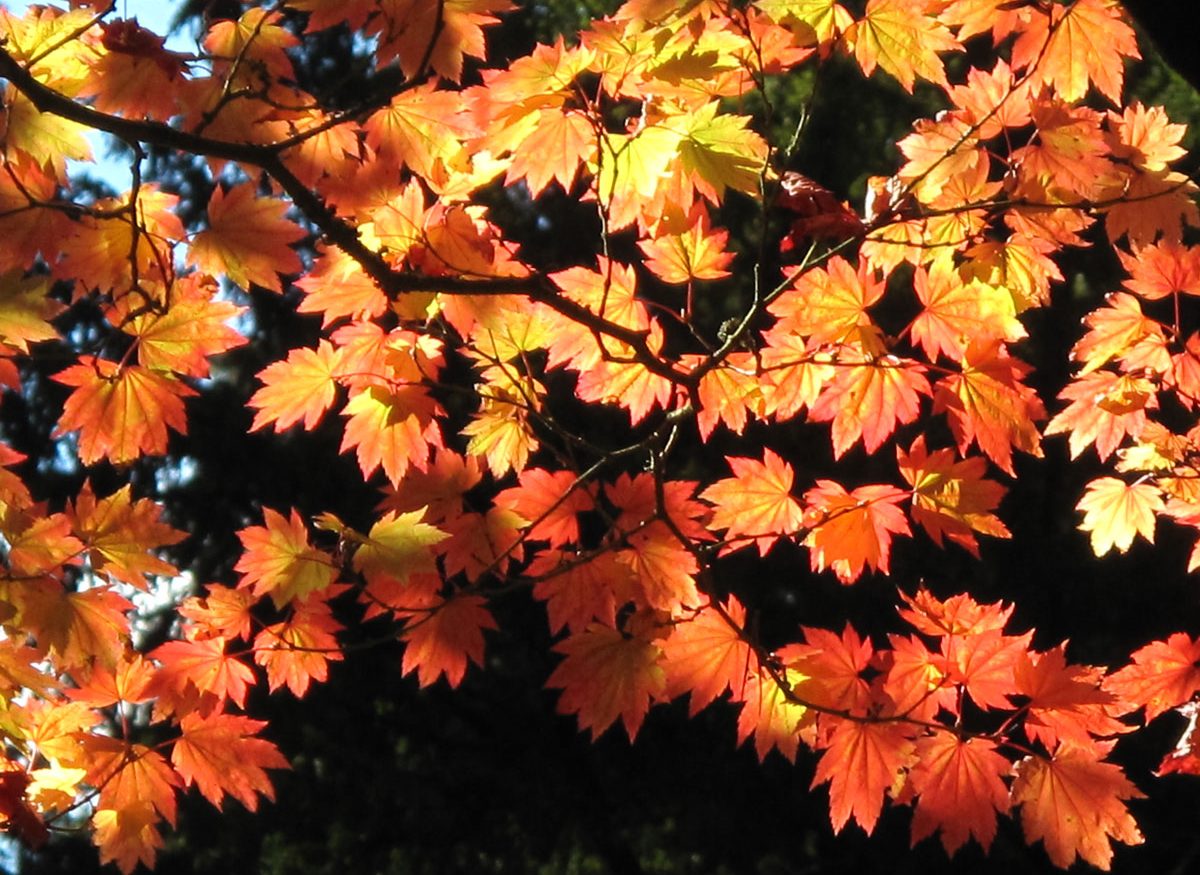 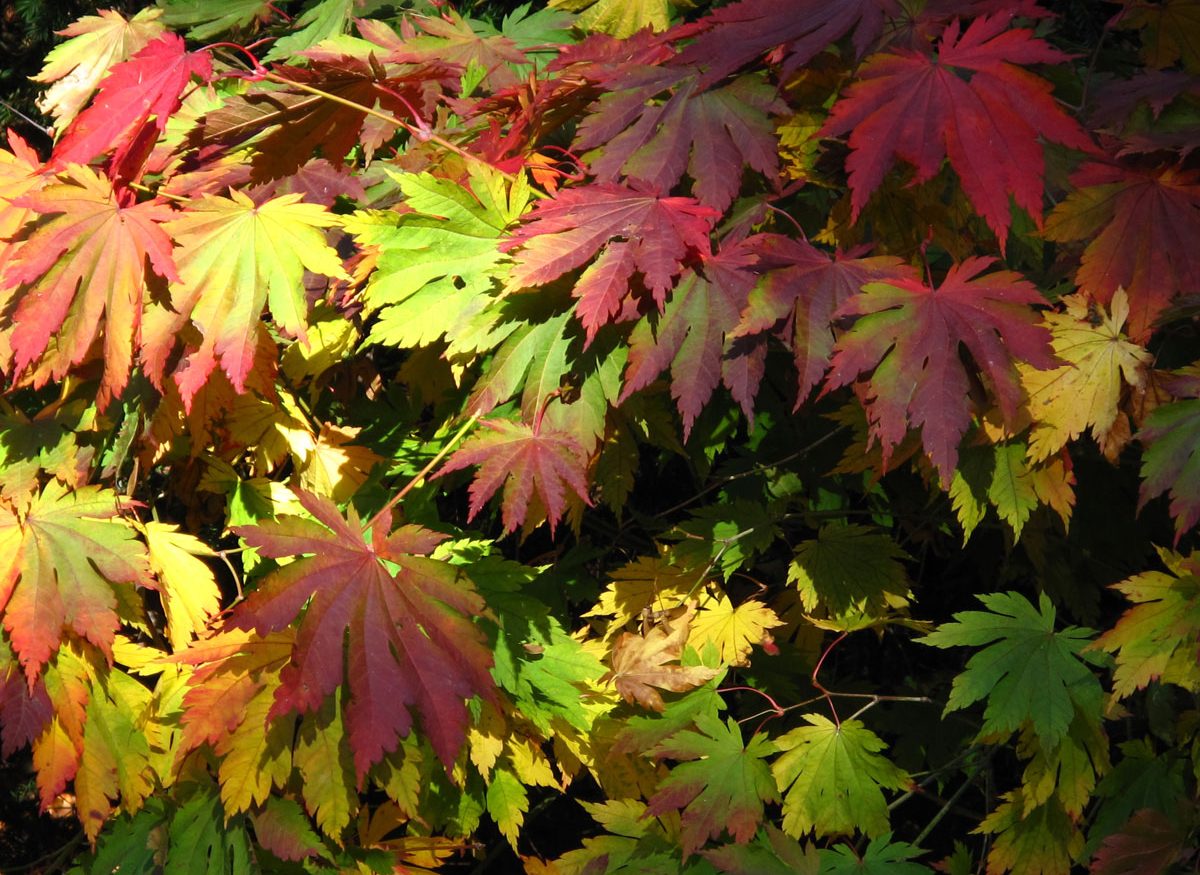 25 thoughts on “Autumn Colours at Westonbirt”