According to the Mevagissey Harbour website, the village is the second biggest fishing port in Cornwall with around 60 vessels being registered here. The number and size of the boats are not on the same scale as Newlyn though, and there are probably just as many pleasure boats in the harbour as there are fishing boats.

The time when it was possible to catch thousands of tons of pilchards a year is just a distant memory now, and tourism is now more important to Mevagissey than fishing. Even so, tourists come here to enjoy the harbour life as much as anything, so it’s still important whichever way you look at it.

Meva hag Ysi is named after St. Mevan (a Welshman) and St. Issey (an Irish woman) and has two harbours: The Inner Harbour was constructed in 1774, and the Outer Harbour in 1888. It might not come as any great surprise therefore, to learn that boatbuilding was also another source of income, but the boats built in Mevagissey were used for smuggling rather than fishing, and the best place to find out more is at the museum which is housed in a former boatbuilding yard that dates back to 1745.

This is one of my short posts where pictures are probably better than words, and the gallery below shows a selection of images from around Mevagissey. 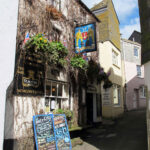 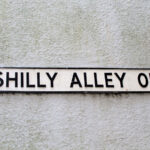 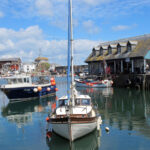 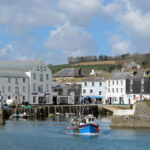 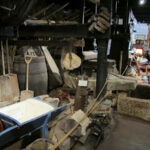 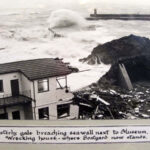 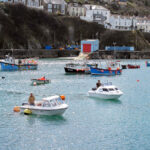 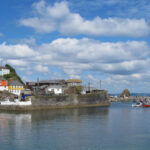 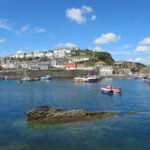 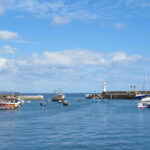 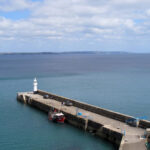 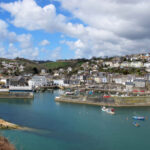 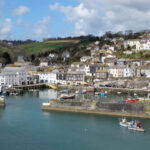 The Inner Harbour from Polkirt Hill 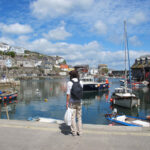 Jack Sparrow looking for his ship?