Paignton is a family seaside resort in South Devon situated between Torquay and Brixham, which between them make up the coastal resort of Torbay, or the English Riviera as it’s sometimes called. According to the 2011 census Paignton had a population of 49,021 out of a total of 130, 959 for the whole of Torbay.

Although Paignton is mentioned in the Domesday Book, it’s not generally regarded as an old town and was really just a small fishing village until the railway arrived in 1859 and changed it into a place of pilgrimage for summer holidaymakers.

Completely different in character from Torquay and Brixham, it has safe, sandy beaches and all the associated amenities to keep kids happy for hours. I spent many a happy family holiday here myself when I was young, and deep down I suppose it was those memories that brought me back to live here later on in life. 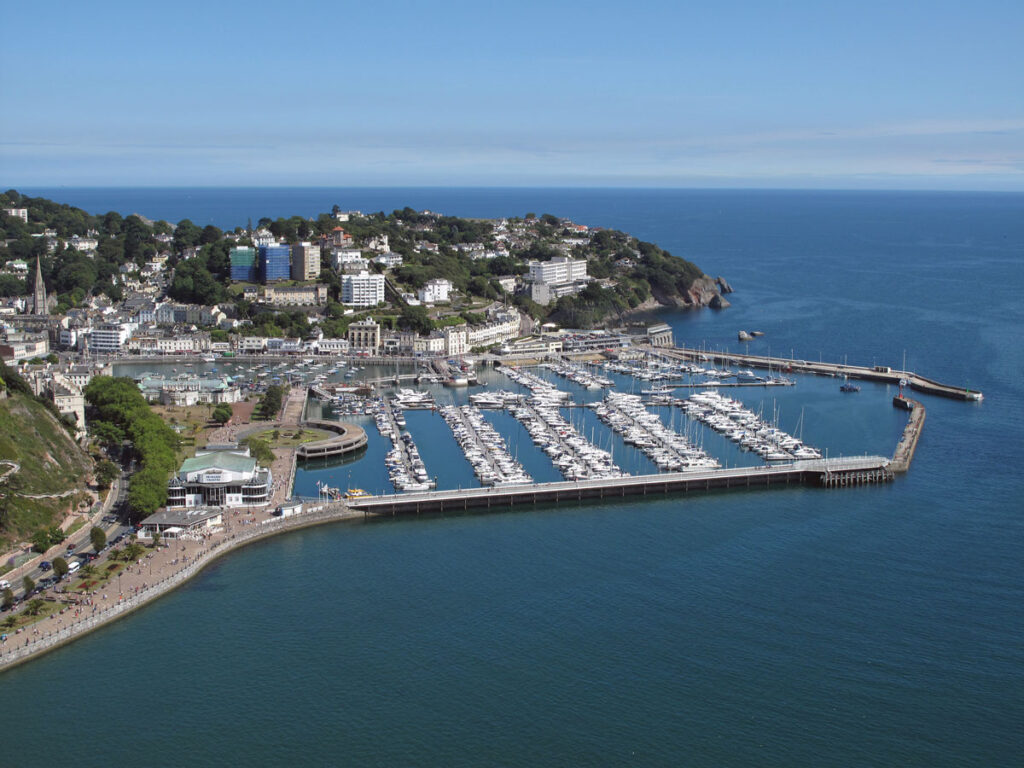 Top 10 Places to see in Torbay

This post is a list of my recommended places to go in Torbay. Like any Top 10 list, it’s subjective, and everybody’s list will be different. Having lived here for more than twenty-five years, I’ve covered all these places in my blogs on Torbay, and have provided links to them for a more in-depth look […]

The Ghost Ships of Torbay

This pandemic has had a devastating effect on everyone, me included, but at least my days have been cheered up by looking out at the ghost ships that have been living in the bay for the last year or more. Torbay doesn’t get many cruise ships normally – maybe a couple a year will drop […] 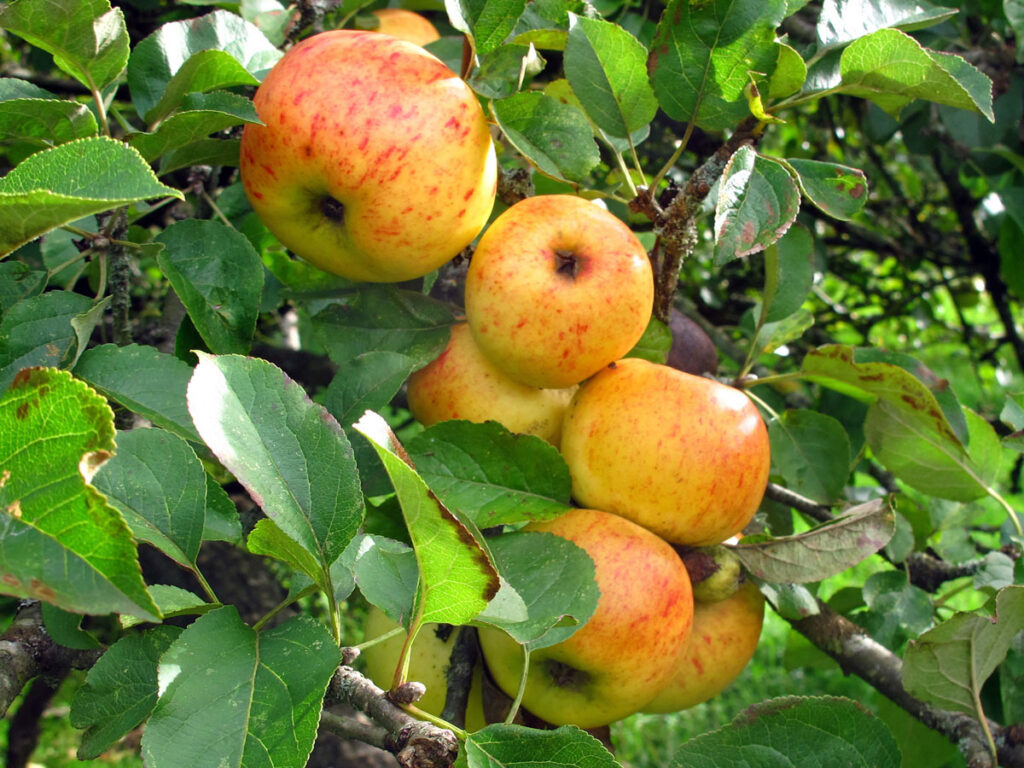 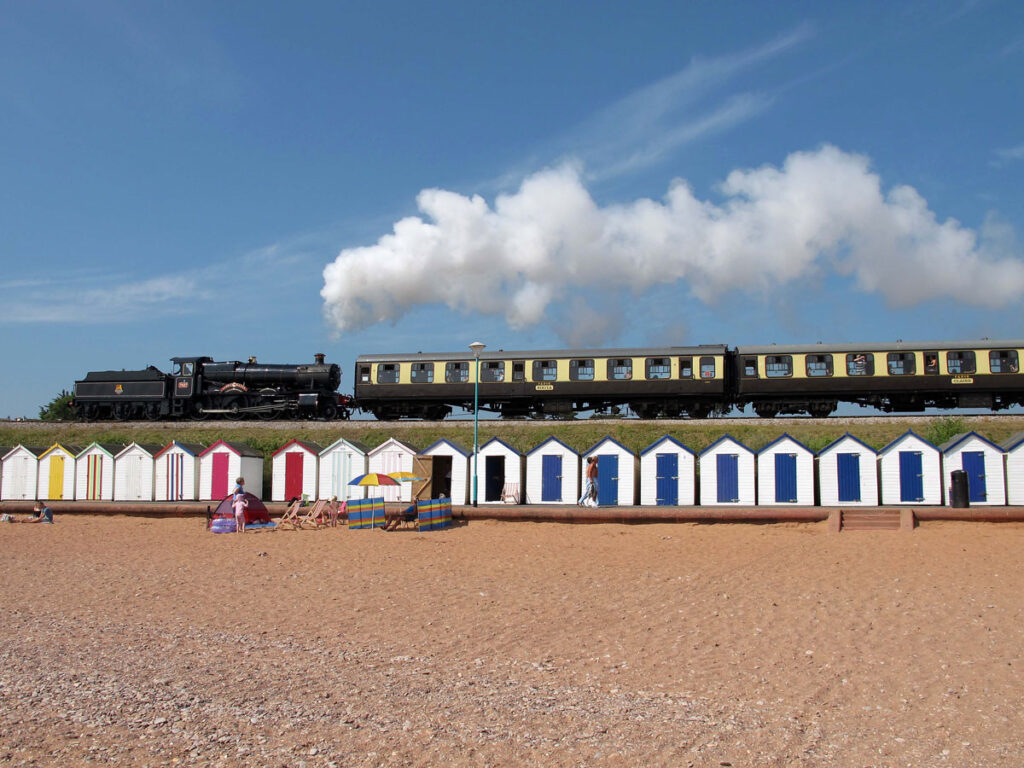 Paignton to Kingswear Steam Railway and the Round Robin

There are any number of things that will make a great day out in South Devon, but in my opinion, one of the best has to be the ‘Round Robin’. It comprises different modes of transport linking Paignton, Dartmouth, and Totnes. The Round Robin includes a steam train from Paignton to Kingswear, a ferry across […] 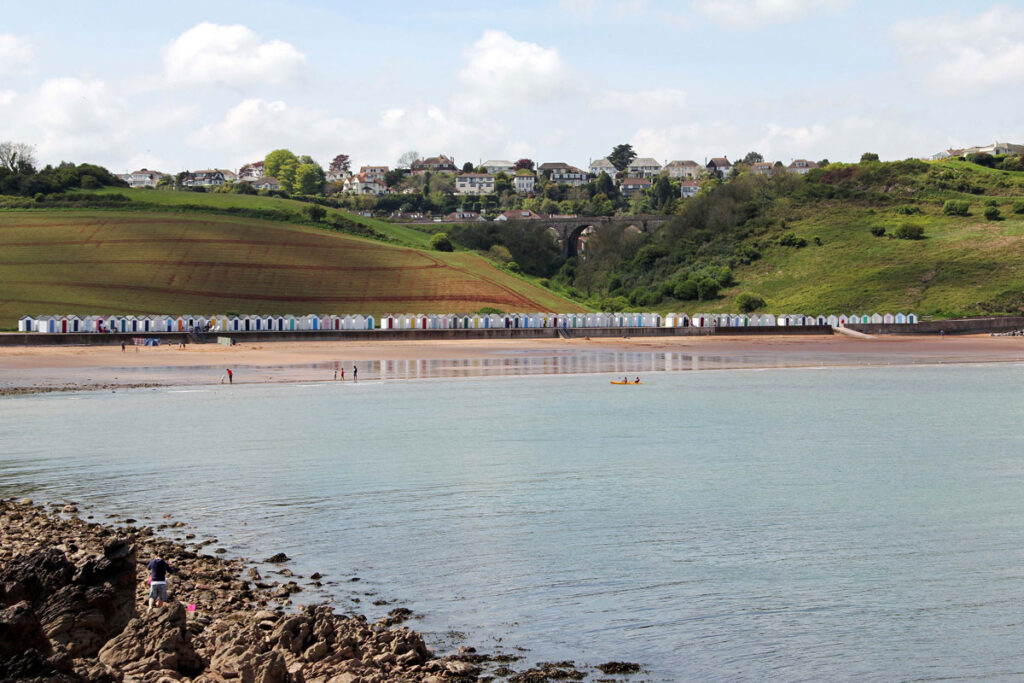 Broadsands to Elberry Cove and Churston

My final post about Paignton covers the area between Broadsands and Brixham, and includes the short walk from Broadsands to Elberry Cove and an extension to Churston for those who want it. The village of Churston Ferrers, technically speaking, comes within the boundary of Brixham, but I think it makes more sense to include it […] 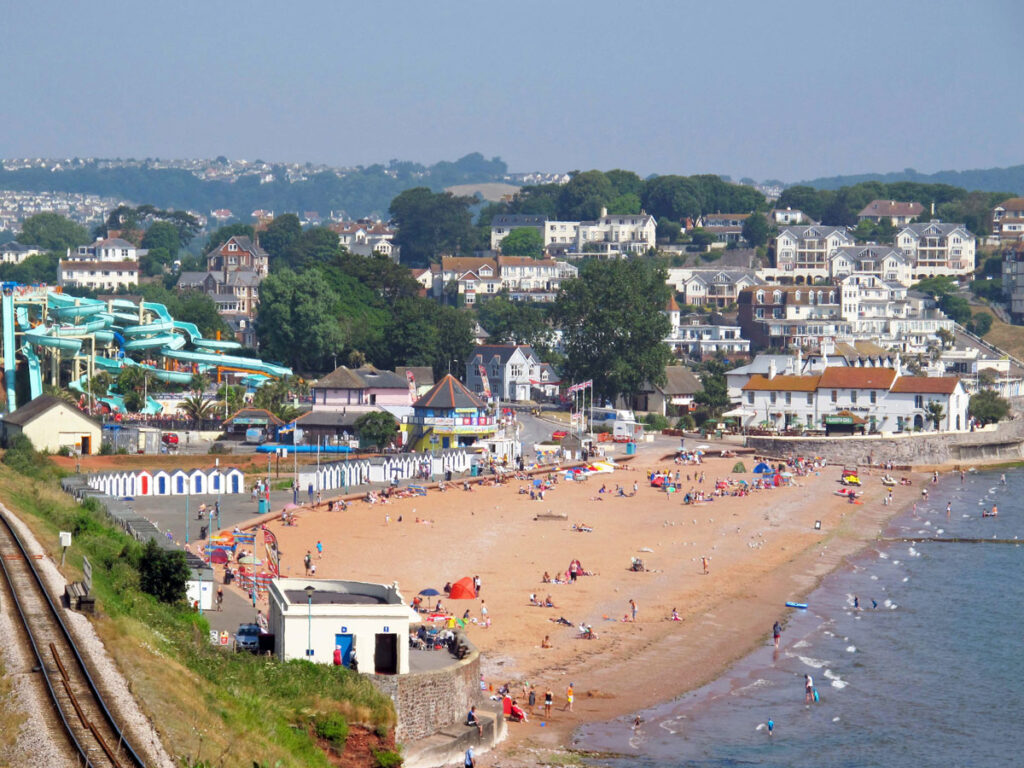 Goodrington was another village, like Preston, that was swallowed up by Paignton, and covers the coastal area between Roundham Head and Broadsands, but just like its counterpart across the other side of town, it has grown inland as well. It has to be said that there’s not much for the ardent historian to seek out […] 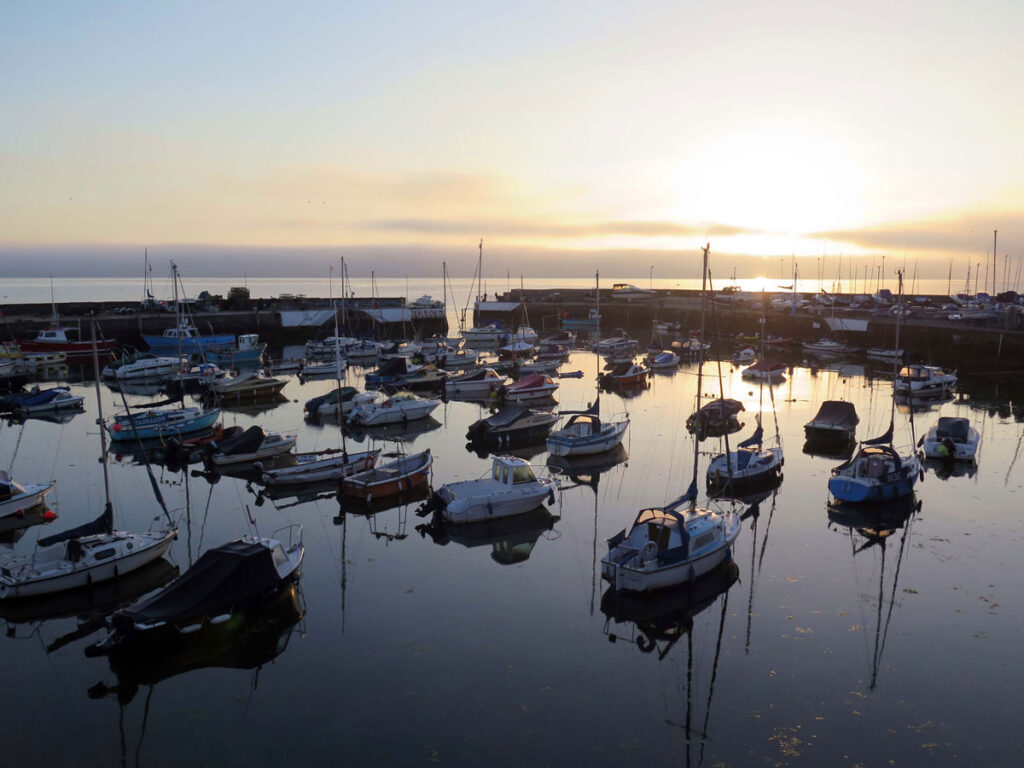 From Paignton Harbour to Goodrington

I’ve recently started to update some of my local pages, and have just realised that I haven’t written anything about Paignton Harbour and Roundham Head, so I think it’s about time I rectified that anomaly. This enjoyable, easy stroll between the harbour and Goodrington offers fine views from the wide-open public space of Roundham Head, […] 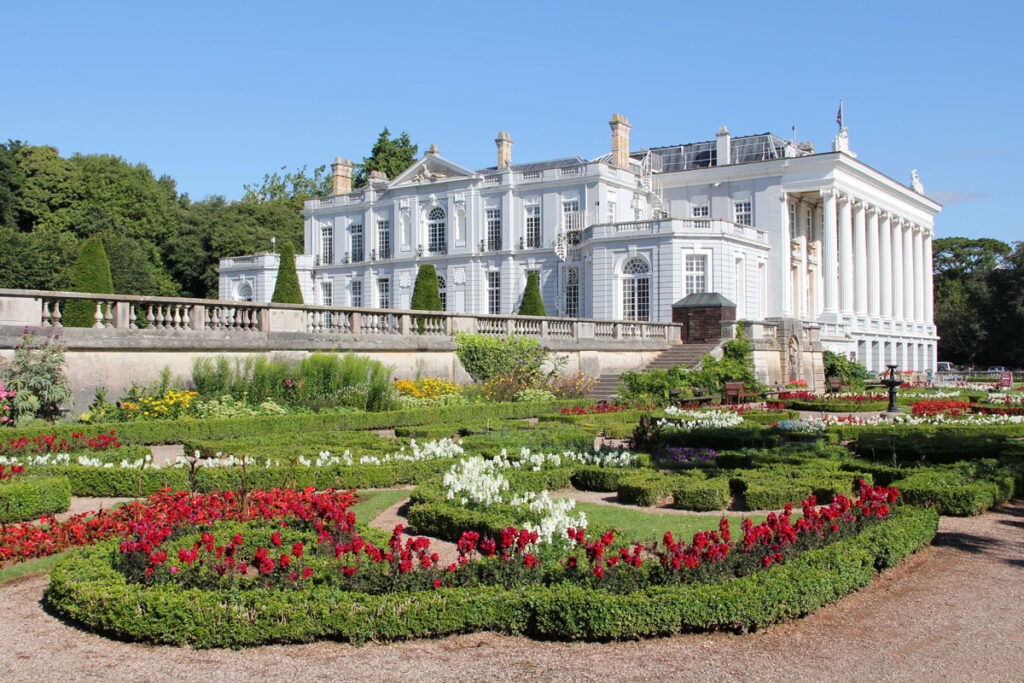 As Paignton (and Torbay in general) began to expand, then it was only a matter of time before other small adjacent villages were added to the urban area’s population. For Paignton, it included the villages of Goodrington to the south, and Preston to the north. Preston sits between Old Paignton and the boundary with Torquay […] 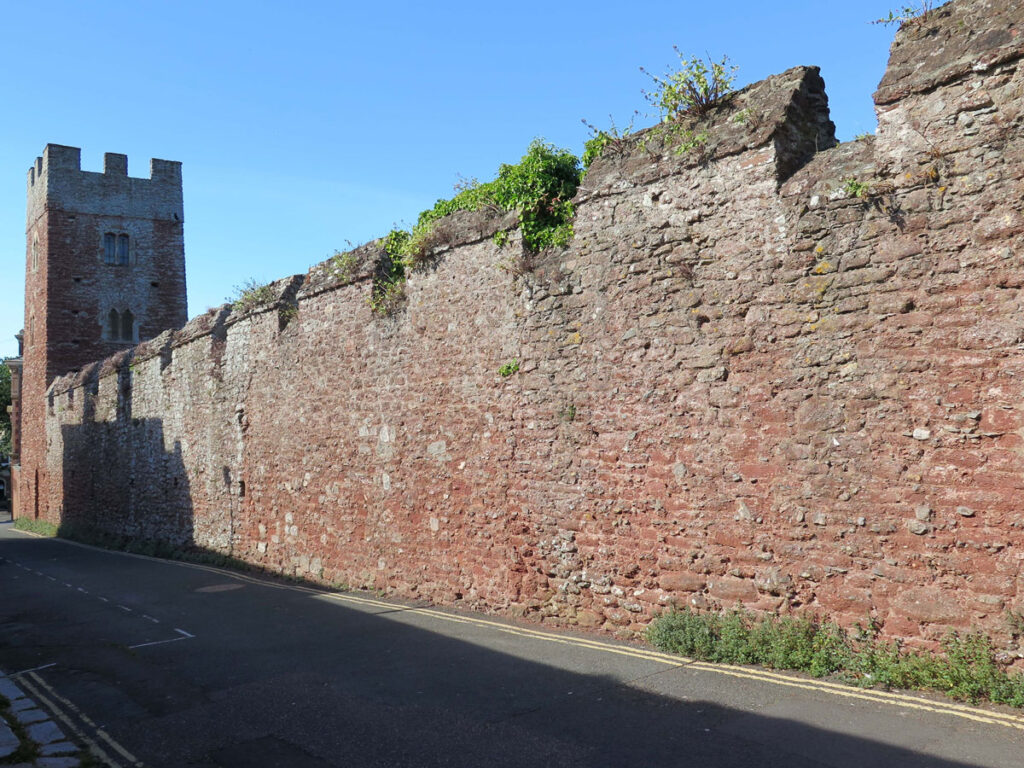 Paignton may have only really come to life when the railway arrived in 1859, but it’s actually much older than people think. There was a settlement here during Anglo-Saxon times and was even referred to as Peintone in the Domesday Book. In those days, the area just inland from the beach was backed by sand […] 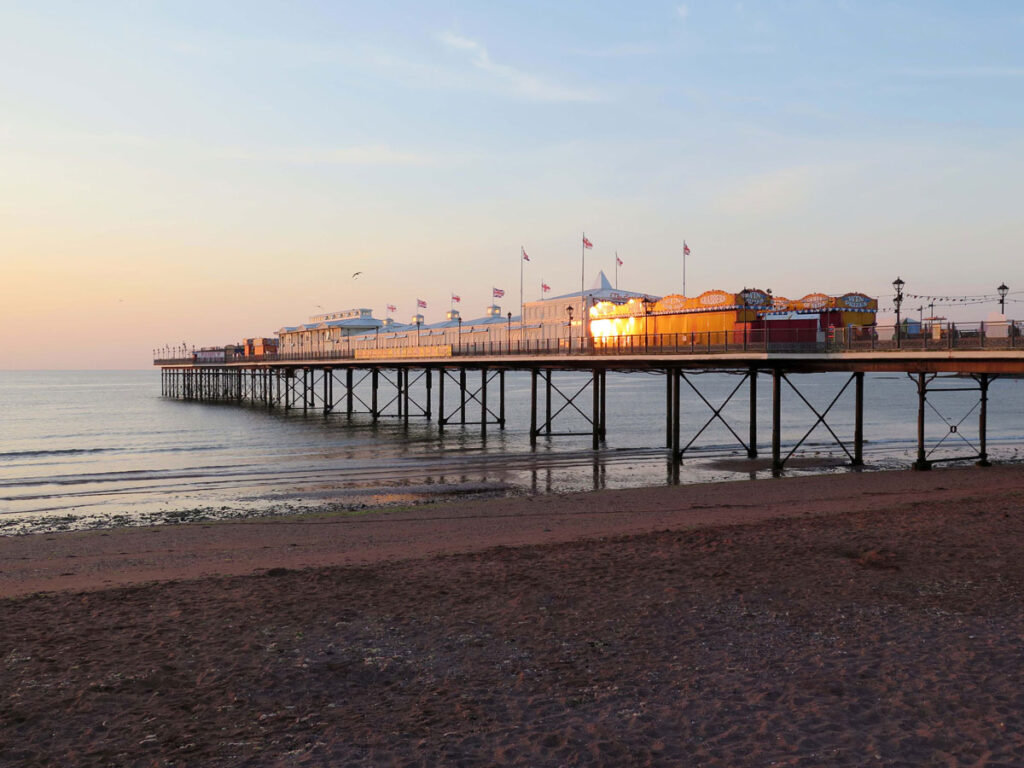 I’m not somebody who likes to lie around on the beach much these days, but for families, Paignton seafront has all the ingredients to make a perfect holiday. The sunny, south facing beach has sand that’s perfect for making sandcastles, and its Blue Flag status makes the sea perfectly safe for even the tiniest of […]