The Eden Project Pt 1 - What exactly is it?

It’s a simple question with a not so simple answer, so the best thing to do is quote the official guidebook. It describes itself as “An educational charity that creates gardens, exhibitions, art, events, experiences and projects that explore how people can work together and with nature to change things for the better”.

To put it even more simply the concept is about trying to educate people to use our planet in a more sustainable and environmentally friendly way – so how did this project materialise?

The answer to this question is somewhat easier. Although other people were involved, the whole idea was the vision of one man – Tim Smit, or Sir Tim Smit, as he is now officially known. This remarkable man gained notoriety after helping to bring the nearby ‘Lost Gardens of Heligan’ back to life in the 1990s.

At Eden his idea was for a millennium project to turn a disused former clay pit at Bodelva into something that nobody had ever seen before. This 60m deep sided clay pit with no soil and 15 m below the water table was to be transformed into life by creating giant conservatories, or biomes as they are now called, full of exotic plants planted in 83,000 tons of soil made from re-cycled waste and watered by natural rainfall.

There are two greenhouse type Biomes – Rainforest and Mediterranean – and the outdoor planting areas are called the Outdoor Biome. There is also a pavilion called ‘The Core’ which is an education, arts and events hub, and to complete the experience there is a stage which hosts different events throughout the year.

To watch all the pieces coming together a visitor centre was opened in 2000 and the whole site was officially opened on 17th March 2001.

The picture carousel below shows a sequence of the Rainforest Biome, the Mediterranean Biome and the Core. 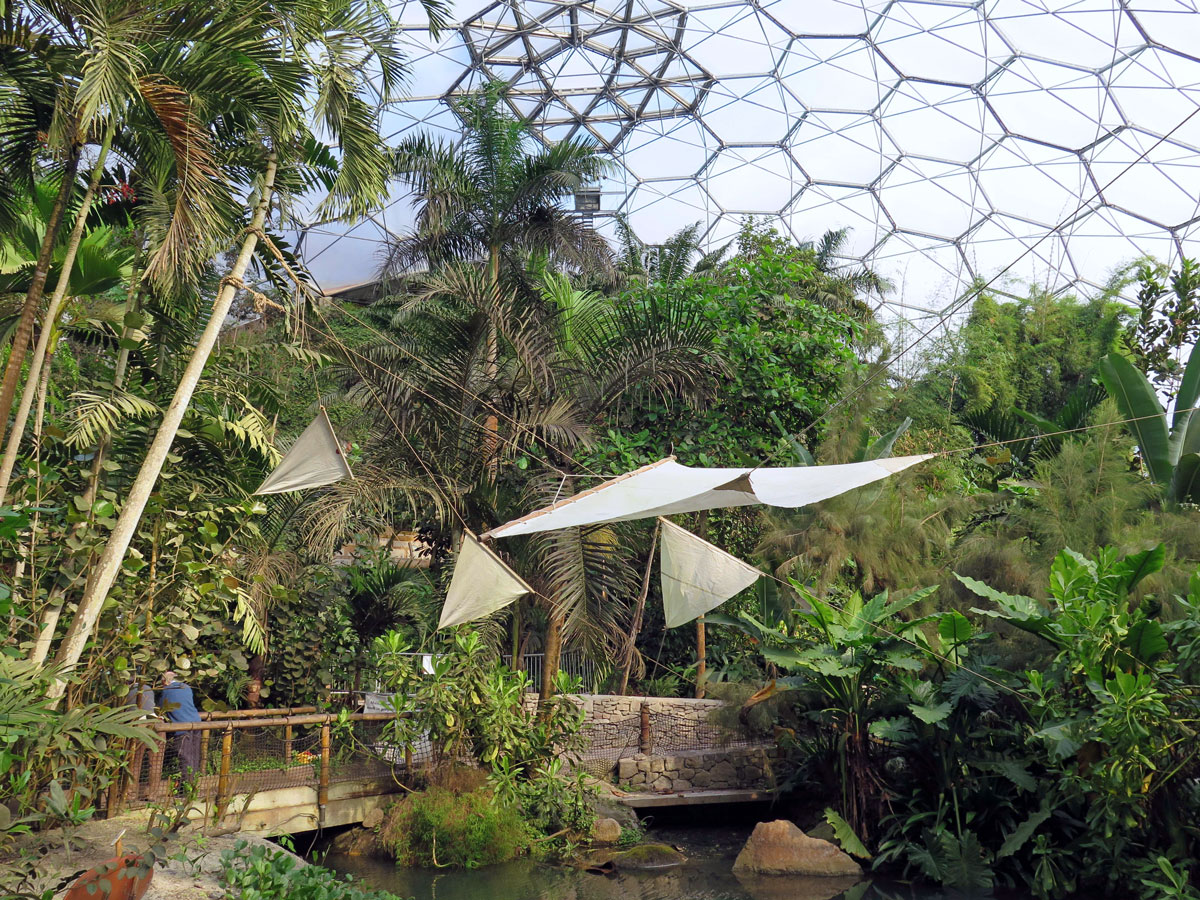 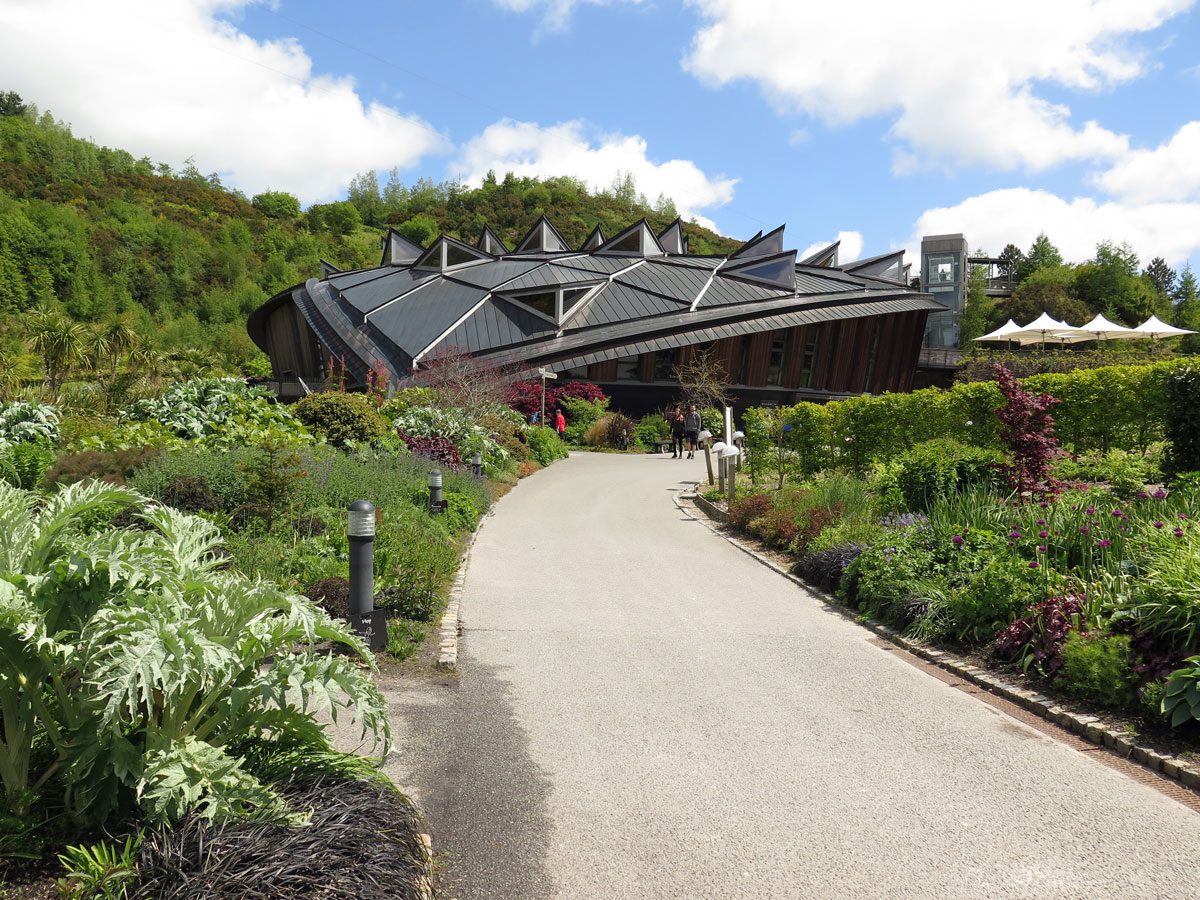 The work here is constantly ongoing and the more times you visit, the more you will be amazed at the work that’s being carried out. It can be a very thought-provoking experience if you allow it to be, but it doesn’t come cheaply. There are ways of keeping the costs down, but it always helps to know that what you spend here is going to a fantastic project.

To find out all the practical details before you come here it’s best to check out all the latest details from the website, and you can even download an app that you can use when visiting.