“It’s grim up North” and “Softy Southerners” are two phrases still often overheard around England, and it generalises the differences between the north and south of the country.

Apart from the fact that the weather tends to be colder in the north compared to the south, the terrain is also generally more rugged, but it’s not just the climate and geology that divides the country in two.

The Industrial Revolution saw England transform into a large-scale manufacturing country in a way that had not been seen before, and it was the Midlands and North that made the country the “workshop of the world”.

Areas like Lancashire became synonymous with the cotton industry and Yorkshire was equally as famous for its woollen mills, but each town and village seemed to have its own particular form of manufacturing.

I remember seeing the skyline around Stoke-on-Trent full of pottery kilns. Birmingham and the West Midlands was not only in the centre of the country, but also the centre of engineering and car manufacture. Stockport made hats, Northampton made shoes and Sheffield made steel.

All this was possible because of the supply of the raw ingredients such as water and coal that was needed to power the new steam driven tools that made manufacturing on a huge scale possible. Places like County Durham and Northumberland in the North-East not only provided these raw ingredients, but also helped cities like Newcastle and Sunderland to build the ships that transported the goods around. The list goes on.

The geology of the South of England didn’t provide anywhere near the same quantities of raw ingredients needed for these industries and, apart from London, the area south of the Midlands was largely left to carry on with its main industry of farming and agriculture.

Needless to say, these generalisations don’t tell the whole story, and there are also differences between the West and East of the country, certainly where the landscape is concerned. The eastern side tends to be flatter and drier than the west for instance.

The different landscapes, its intriguing history and the diversity of its inhabitants all combine to make England a special place to visit – but I would say that wouldn’t I? 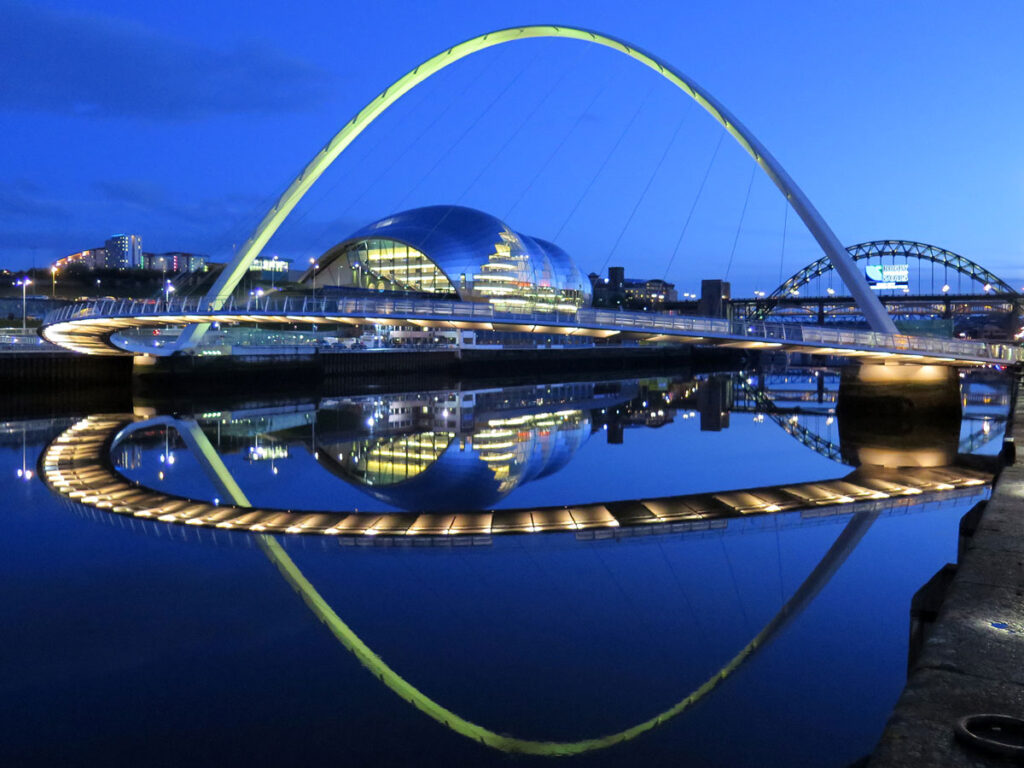 When the Roman Emperor Hadrian came to Britain in 122 AD he set about building his famous northern frontier wall between the Cumbrian coast and the North Sea, and at the eastern end he constructed a bridge and fort on the River Tyne known as Pons Aelius, or Hadrian’s Bridge. The wall was later extended […] 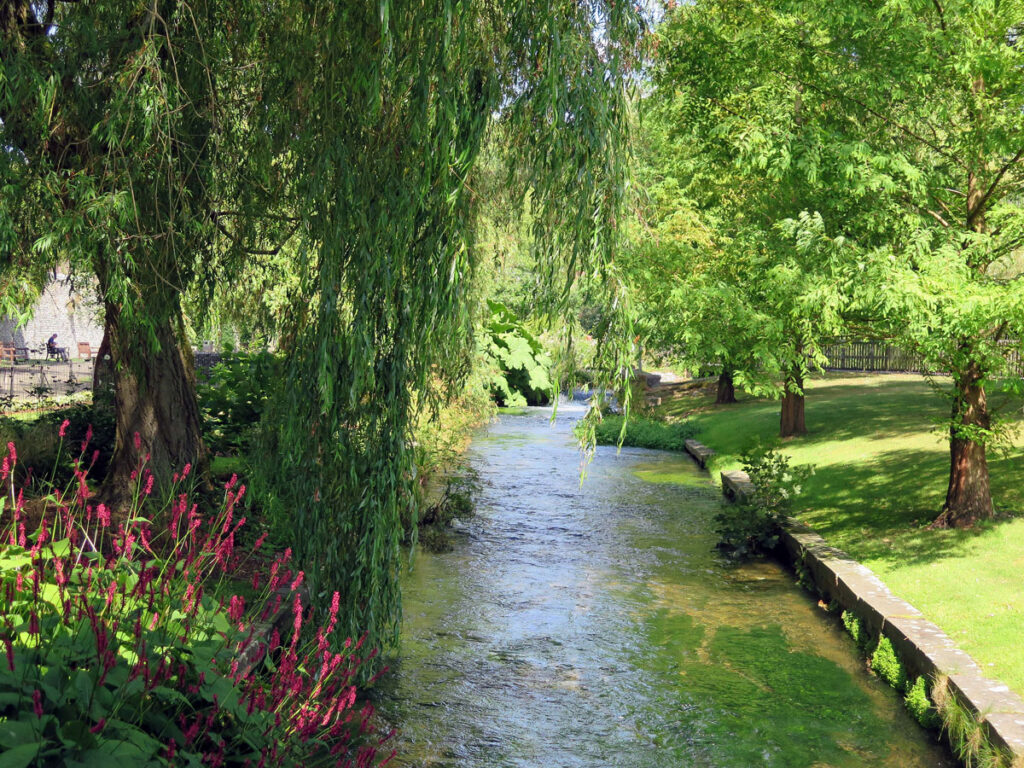 Winchester – The First Capital of England

If someone were to ask me where to go for that quintessential English experience then Winchester would have to be right up there near the top of my list. Its location, where the River Itchen flows through the chalk Downs of the Hampshire countryside, helps give this small city of 45,000 people an air of […] 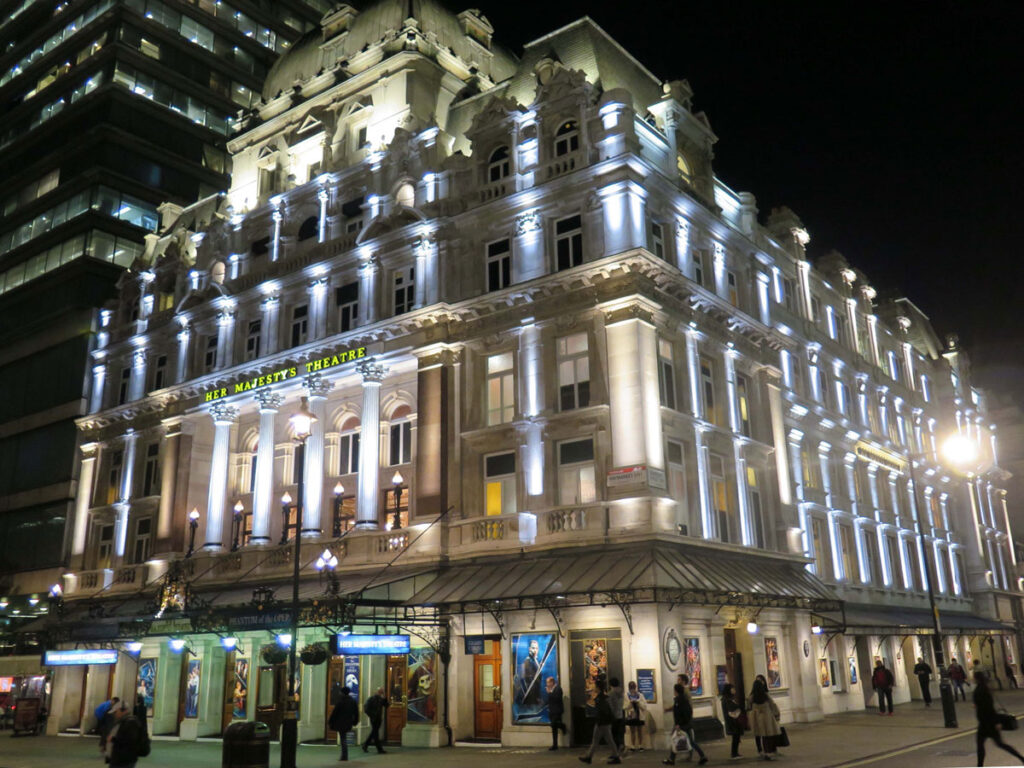 Theatregoers are totally spoilt for choice in London with around 40 theatres in the West End alone, most of them concentrated in what is now called ‘Theatreland’. Theatreland covers a large part of the West End, and some people might argue that it is the West End. Wikipedia defines the area it covers as […] 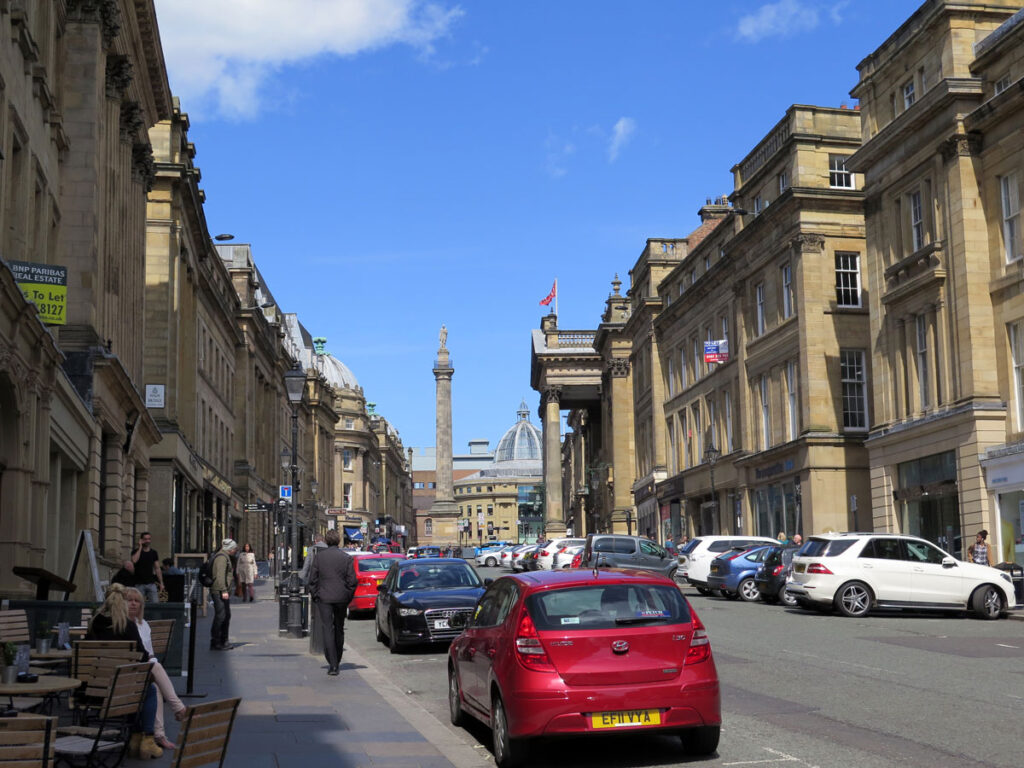 The image of Newcastle as a shipbuilding city with a party town atmosphere tends to hide the fact that it has some wonderful classical buildings, especially in the area known as Grainger Town. Richard Grainger was the man behind the area’s development in the first half of the 19th century, and one of his most […] 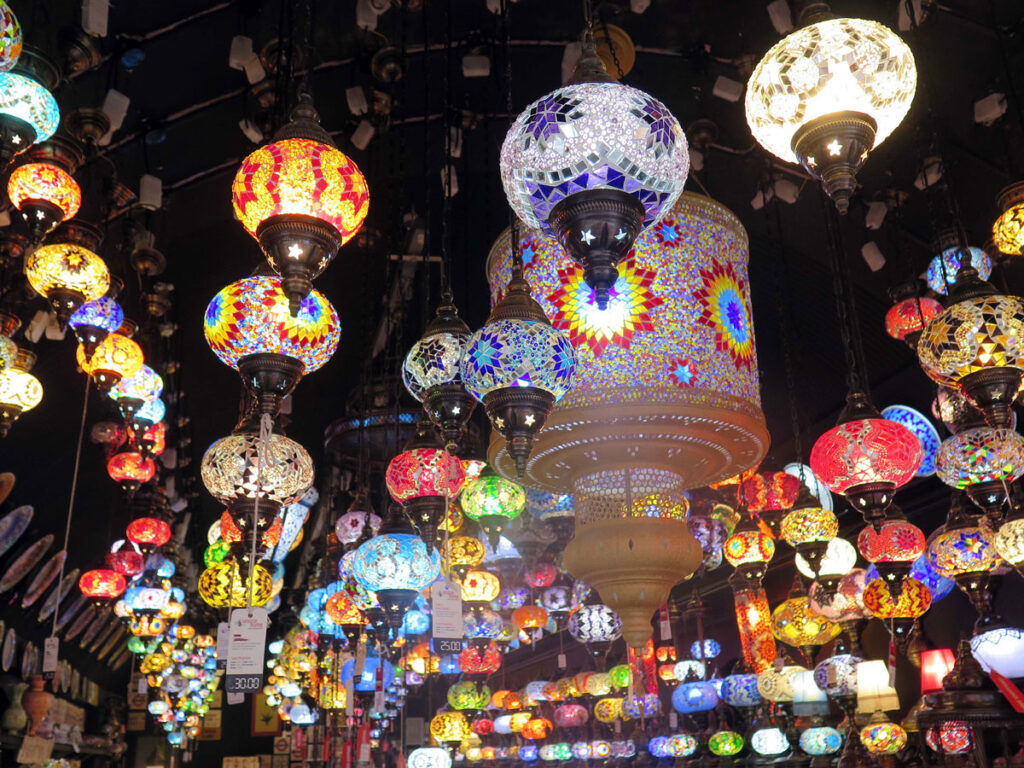 Camden Market is the collective name given to several markets that operate in Camden Town, and is reported to be the fourth most popular attraction in London with around 250,000 visitors each week. There are supposed to be six markets here altogether: The first one started out around 1900 in Inverness Street selling fruit and […] 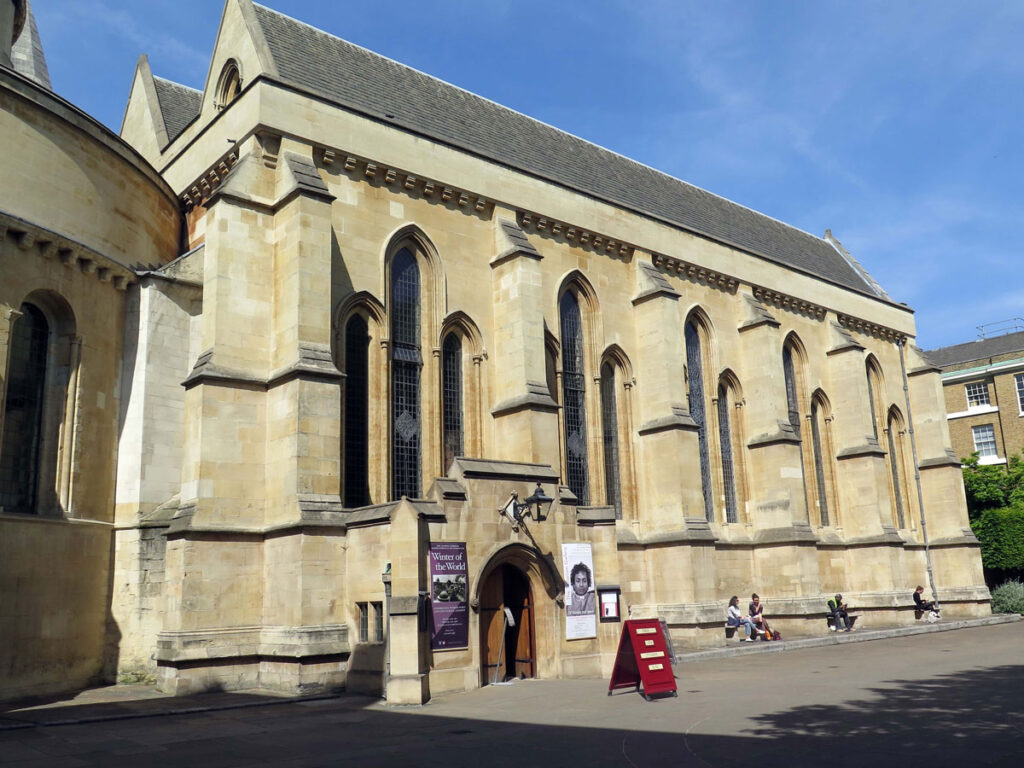 Temple Church, The Knights Templar and the Da Vinci Code

Temple Church attracts visitors from all over the world, many of whom have read Dan Brown’s “Da Vinci Code”, hoping to add another piece of the jigsaw to the quest for their own Holy Grail. For those who haven’t read the book it does a good job of blurring the lines between fact and fiction, […]