Many people know that the symbol of Liverpool is the Liver Bird, but experts disagree as to how the first part of the city’s name originated, however, the Pool of Liverpool was a mile long inlet that emptied into the River Mersey. Nothing can be seen of it today, but it reached the river near the modern Liverpool One development in Paradise Street.

There wasn’t much here before King John built a castle in the 13th century. He supposedly chose the location because it was an ideal place for him to launch ships to Ireland. It must have been, because the situation was reversed when Irish men and women landed here in large numbers when the potato famine hit Ireland in the 19th century.

The River Mersey, with access to both the Irish Sea and the industrial towns of Northern England, became one of the major parts of the British Empire during the Industrial Revolution, but it also had the dubious honour of being involved in the triangular Slave Trade, which shipped British made goods to West Africa in exchange for slaves, who were then transported to the New World to work on the plantations.

The docks were still an important part of the city’s lifeblood in the 1960s when The Beatles arrived on the scene. Their success helped groups like Gerry and the Pacemakers, The Swinging Blue Jeans, The Searchers and many more to create what became known as the Merseybeat or Mersey Sound.

If the 1960s was a great time for Liverpool, then the 1980s was anything but. Decline in the fortunes of the port in particular led to widespread decline and deprivation. Things started to look up when it was granted World Heritage Status in 2004, and then in 2008 it was designated the European City of Culture. The city’s fortunes took a knock back in 2021 when it was removed from the UNESCO World Heritage list.

There are any number of cultural and other attractions for visitors to see, but on everyone’s list should be the Albert Dock, the Pier Head and Three Graces, a Ferry ‘Cross the Mersey, The Cavern and the Catholic Metropolitan Cathedral. Last, but not least, if you are ever able to get a ticket for a Liverpool v Everton match, you will find out what matters most to a ‘Scouser’ – Football. 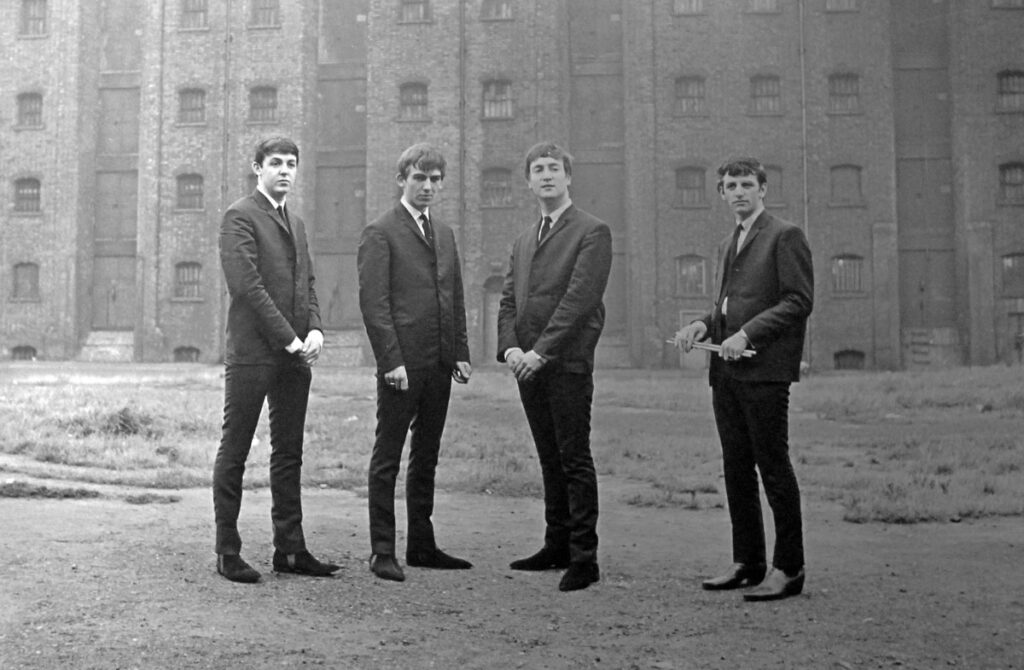 The Beatles have sold more records than anyone else, a staggering 600 million copies. Just think about it – that’s 600,000,000 records, and presumably they’ve included the ones I’ve bought in that figure as well. I was a huge fan of the Fab Four and still am, and when the opportunity arose, I didn’t hesitate […]