It’s difficult to be precise as to what constitutes the area called West Penwith, but as far as I’m concerned it covers the coastline between Mousehole and St Ives and the hinterland behind it.

All of the coastline as well as the Penwith Moors have been designated an Area of Outstanding Natural Beauty, and the area around St Just is part of the Cornwall and West Devon Mining Landscape World Heritage Site.

St Just is the historic and commercial centre of the area, but still only has a population of less than 5,000. The scattering of hamlets and villages around Pendeen and amongst the narrow ancient lanes doesn’t expand the population by very much, but visitors from elsewhere do, especially in summer.

Visitors are obviously drawn to Land’s End, but there any number of places worthier of a visit. They include the small coves of Portgwarra, Penberth, and Porthcurno amongst others.

Porthcurno is the most popular, not just for its lovely beach, but also for the Telegraph Museum and the impressive outdoor Minack Theatre set amongst the granite cliffs next to the sea.

It’s the granite cliffs, headlands, and moorland hills that give West Penwith its special appeal, and it doesn’t just appeal to me: It seems that our ancestors also thought so judging by the number of ancient sites that seem to dotted around everywhere.

If that wasn’t enough, there are also some beautiful beaches and lovely sheltered woodland valleys: Is it any wonder that this is my favourite part of Cornwall? 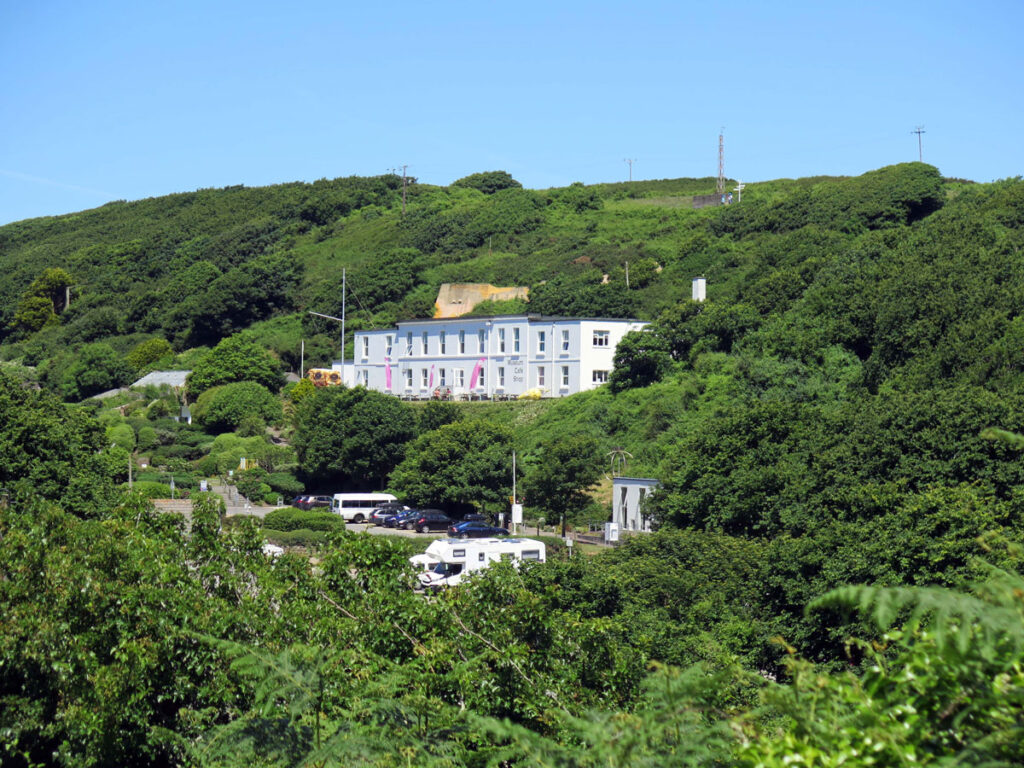 Cornwall has an unbelievably rich history in communications, and as tempting as it might be to talk about early signal stations, Marconi’s wireless achievements on The Lizard, or even the first Trans-Atlantic television transmission to Goonhilly via Telstar, it’s Porthcurno’s importance as an international hub for cable communications that I’ll be talking about here. Prior […] 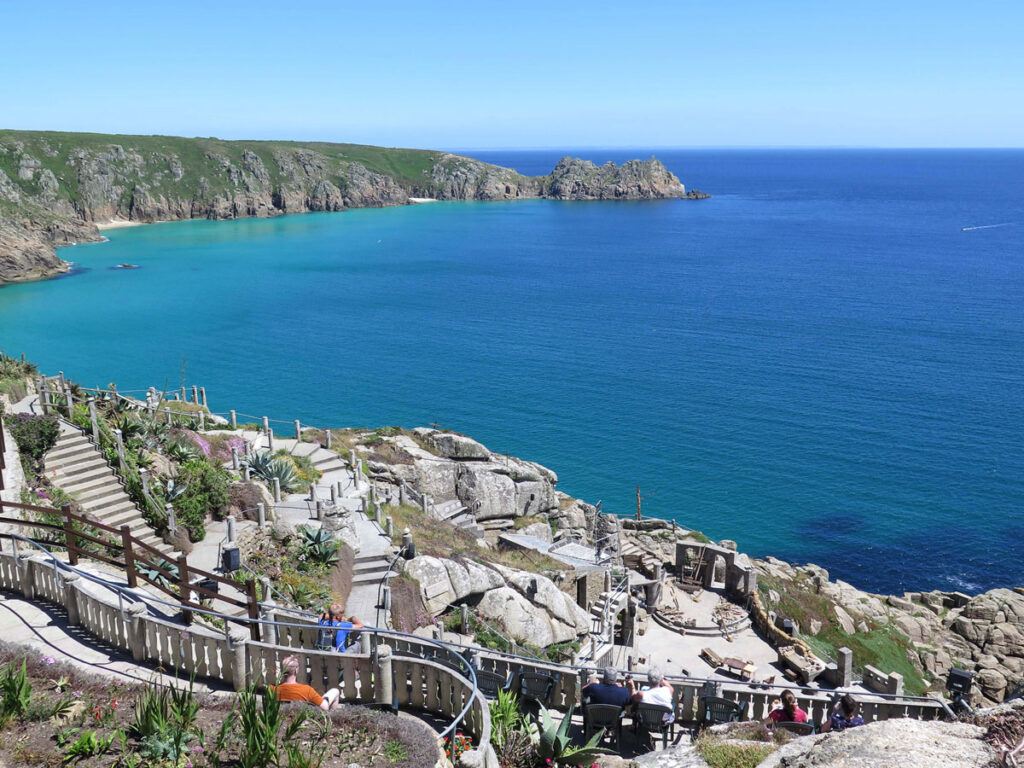 In 1929 some amateur Porthcurno drama enthusiasts put on a performance of Shakespeare’s A Midsummer Night’s Dream in a local field. It turned out to be a great success and a couple of years later they wanted to try again with The Tempest. Obviously, a field wasn’t the best venue for a drama company to […] 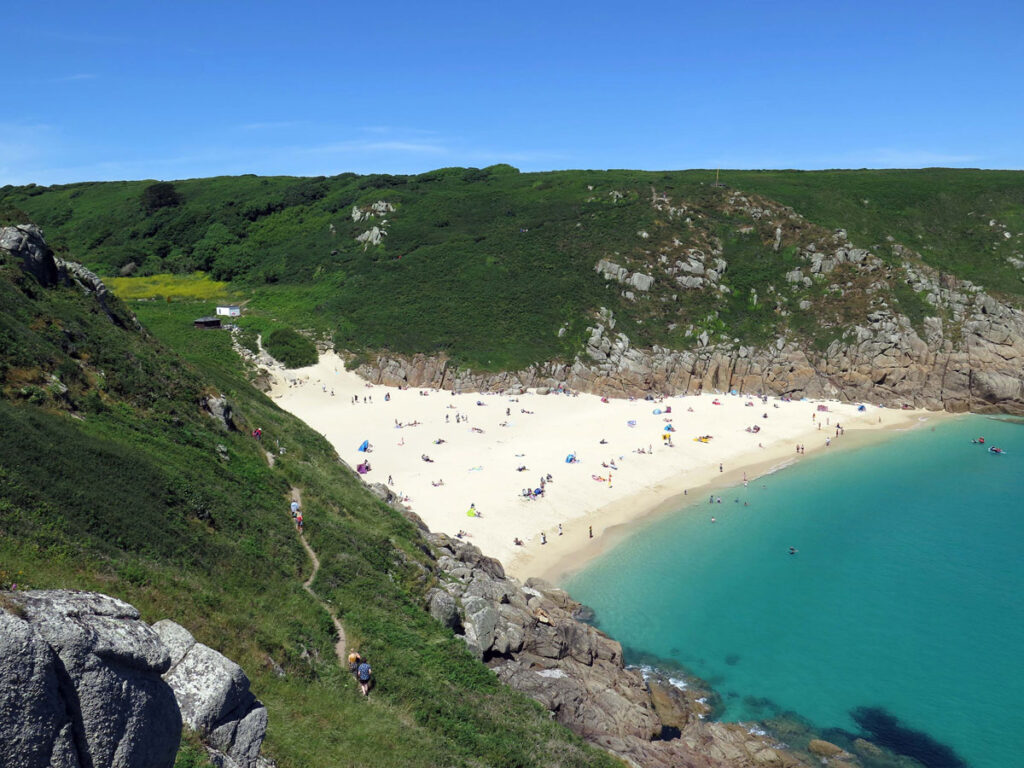 Porthcurno lies in a valley that reaches down to the sea on the south coast of the Penwith Peninsula. For such a small village it attracts many visitors, some would say too many at times, but it’s understandable why people find Porthcurno such a magnet. Lying about half way between Lamorna Cove and Land’s End, […]