Anyone travelling into Cornwall via Plymouth will cross the River Tamar into South-East Cornwall. The train will transport you across the river by way of Isambard Kingdom Brunel’s famous Royal Albert Bridge to Saltash, and alongside it is the Tamar Road Bridge which opened in 1961.

Prior to the road bridge being built, road traffic was carried across the river by the Torpoint Ferry. Although most traffic heading further on down into Cornwall will use the Tamar Bridge, the Torpoint Ferry is still running and is a popular means of transport for locals between Plymouth and the Rame Peninsula.

The Rame Peninsula is often referred to as Cornwall’s forgotten corner – but it shouldn’t be – and neither should the rest of South-East Cornwall.

As I’ve said elsewhere, there are no definable borders to Cornwall’s districts, but if you imagine the area between the Tamar in the east to the River Fowey in the west and the coastline in the south to Bodmin Moor in the north, that’s roughly the area covered by South-East Cornwall.

South-East Cornwall is not only blessed with a fabulous coastline but has some lovely countryside too, from rolling green fields to the more rugged hinterland of Bodmin Moor. Visitors who rush through this area are without doubt missing a real treat. 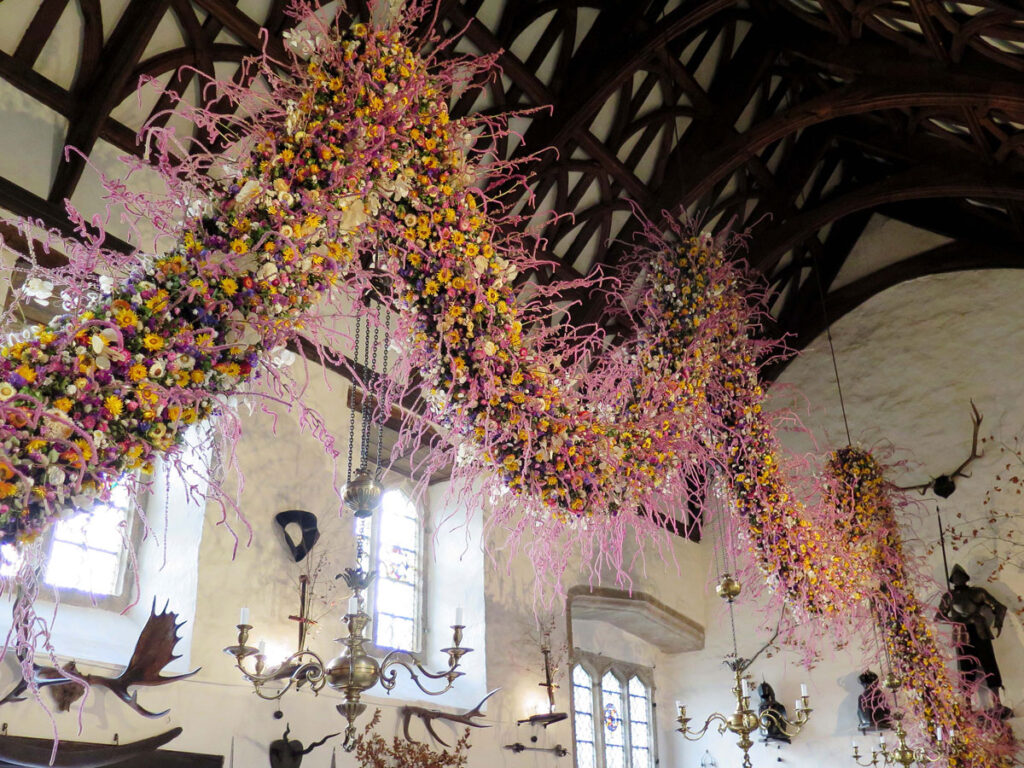 The tradition of making a garland for the Tudor Hall at Cotehele House only started in the 1950s, but has since become a firm annual favourite at Christmastime. People come from miles around to see this 18 metre (60 foot) long decoration that starts its life in the Cut Flower Garden at Cotehele. The […] 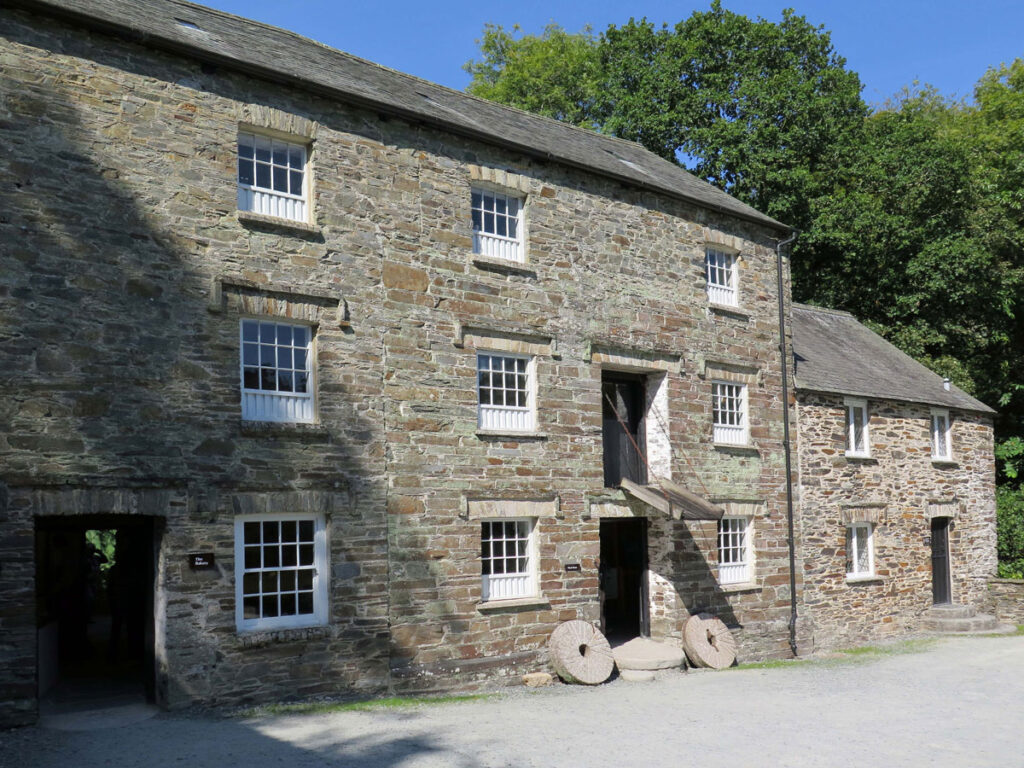 A pleasant 10-15 minute walk from the quay alongside Morden stream leads to Cotehele Mill. As part of the Cotehele Estate run by the National Trust (NT), you’ll need a ticket to see the mill in action. If your legs aren’t up to it, there’s a small shuttle bus that runs between the mill, […] 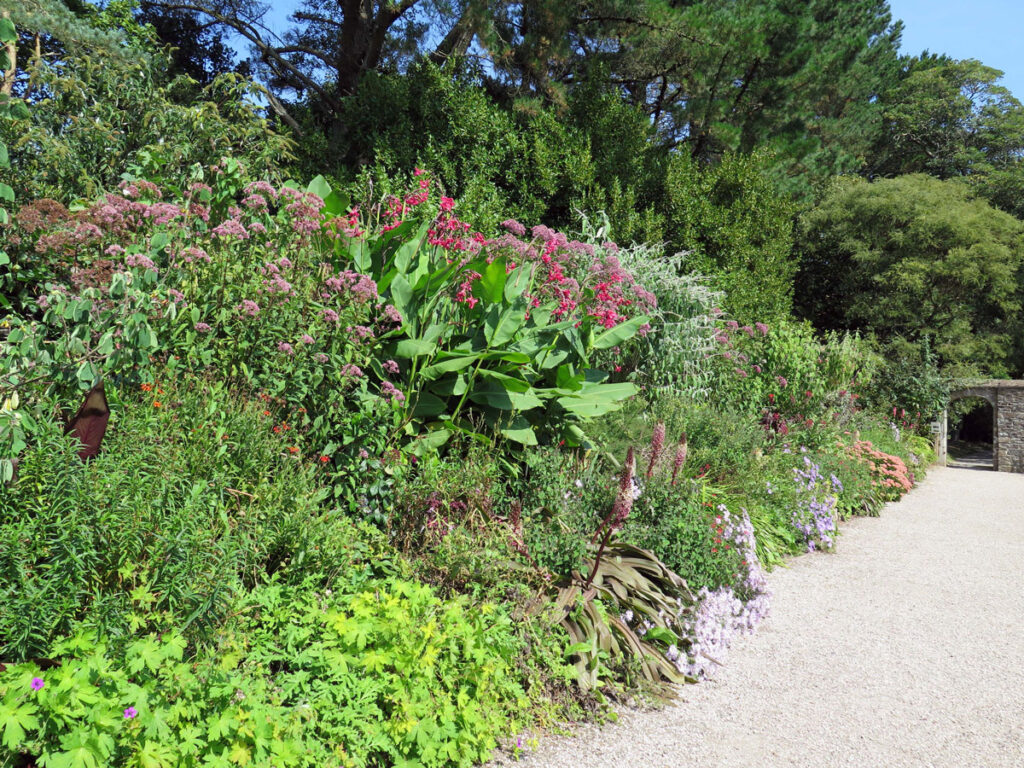 The estate at Cotehele covers some 1,300 acres and I’m assuming that time will preclude you from seeing everything, and so it’s worth explaining what’s here. The gardens are an obvious thing to include. They’re not as old or as extensive as some other National Trust properties, but worth taking a look at all […] 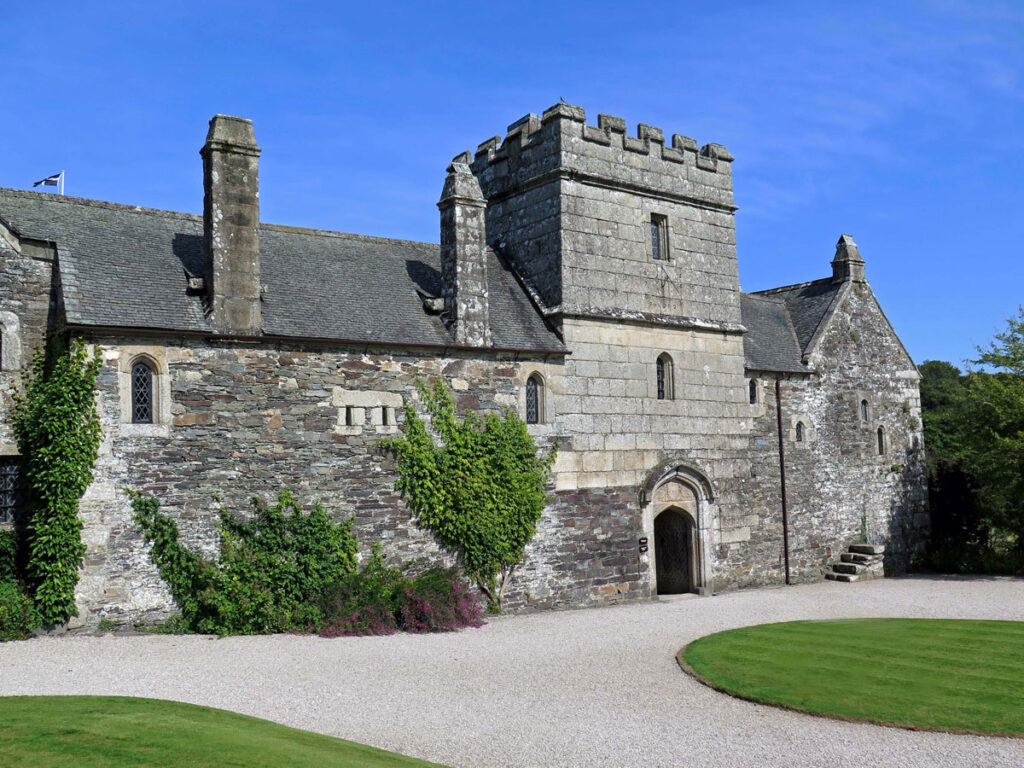 What I particularly like about Cotehele House is the way that the combination of buildings sit harmoniously together. From 1485 until 1562 successive members of the Edgcumbe family built this complex out of local slate and granite, and even with Stuart and Victorian modifications, nothing really changed the overall exterior Tudor appearance. The way […] 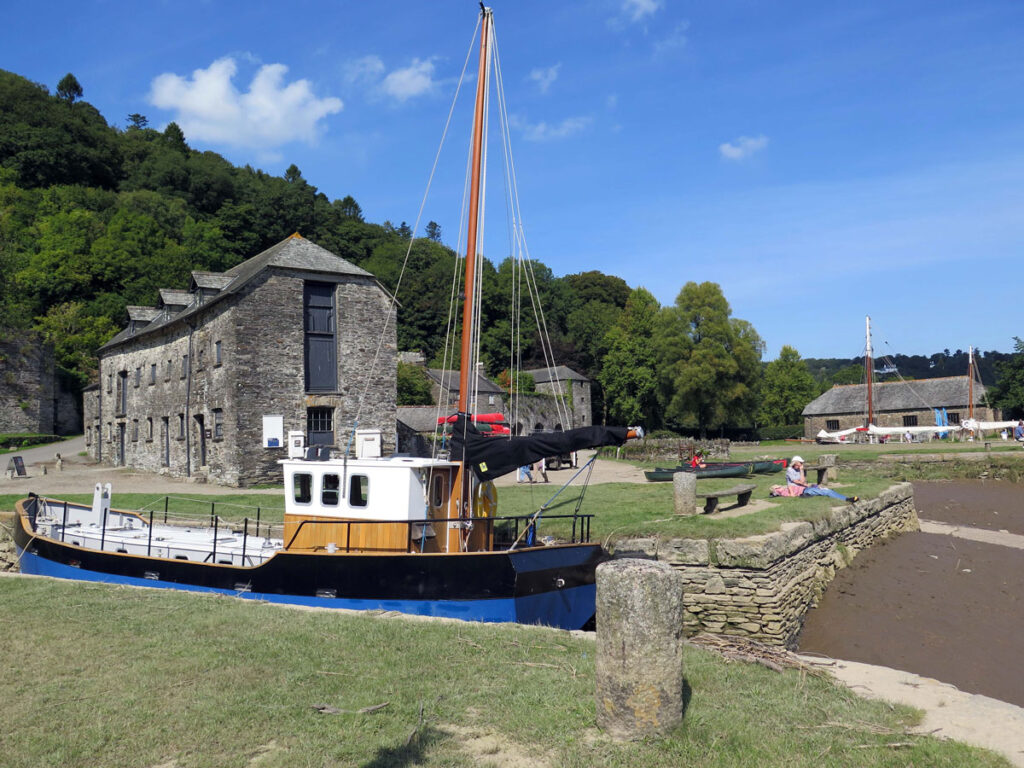 The National Trust (NT) are responsible for looking after a multitude of properties throughout the West Country, and Cotehele is without doubt one of my favourites. The estate at Cotehele includes the Tudor House, Gardens, Mill, Estate and the Quay, and the Quay is the first thing that most people will encounter. The Estate has […] 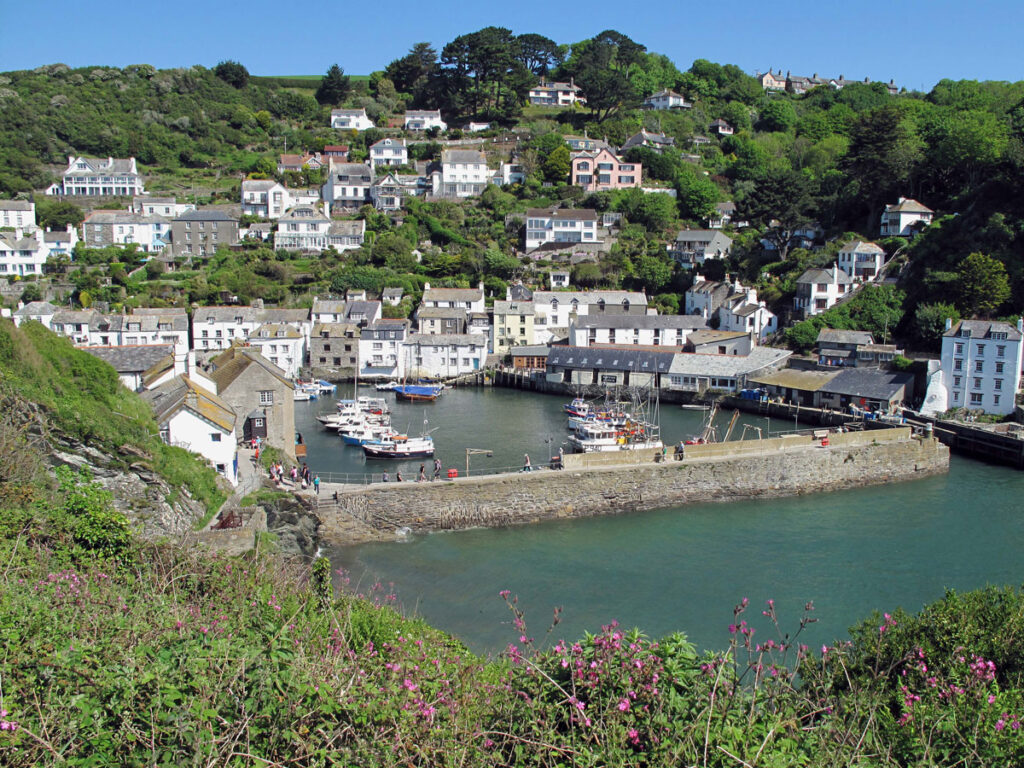 If someone unfamiliar with Cornwall were to ask me to take them to a picturesque Cornish fishing village, I would have to take them to Polperro. It has everything you would expect – from a lovely harbour, narrow streets with quaint cottages, coastal walks and some great pubs to finish off with; what more could […] 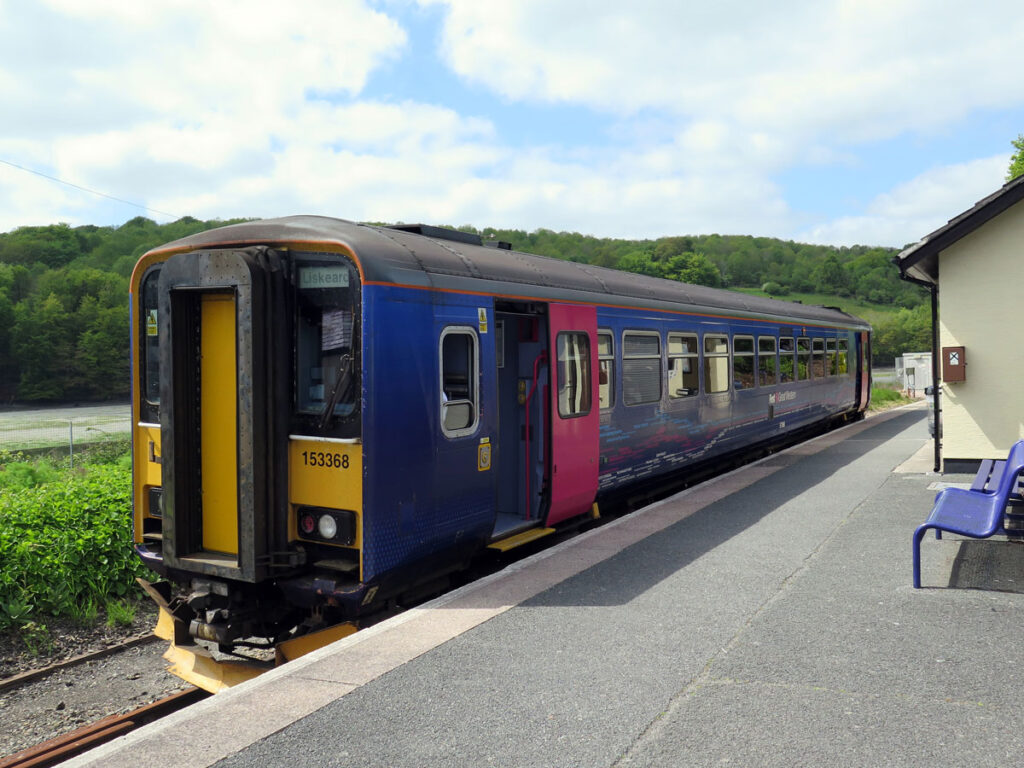 The Looe Valley Line is one of those scenic branch lines that used to exist all over the country until Dr. Richard Beeching got his hands on them. The less said about that the better, but at least here in the West Country we still have several that are still in use including the one […] 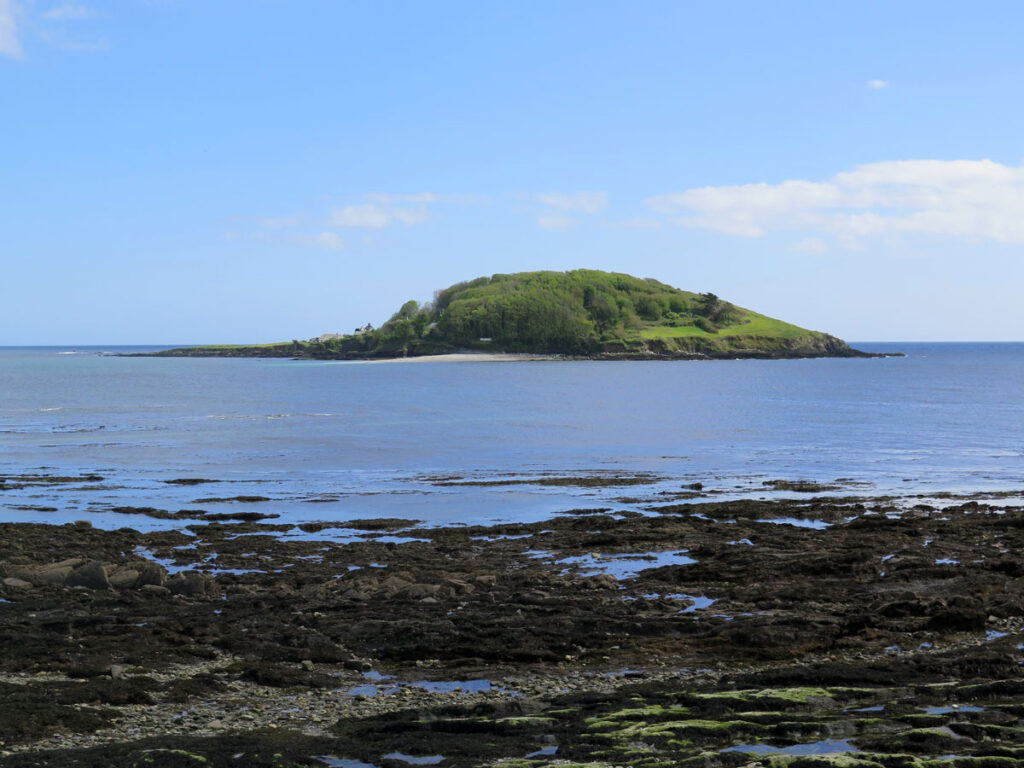 Looe Island is just a mile offshore, but the short boat journey from the quayside at East Looe will transport you into what seems like a totally different time and place. The island is owned and managed by the Cornwall Wildlife Trust and access is usually only permitted by using the authorised boat that runs […] 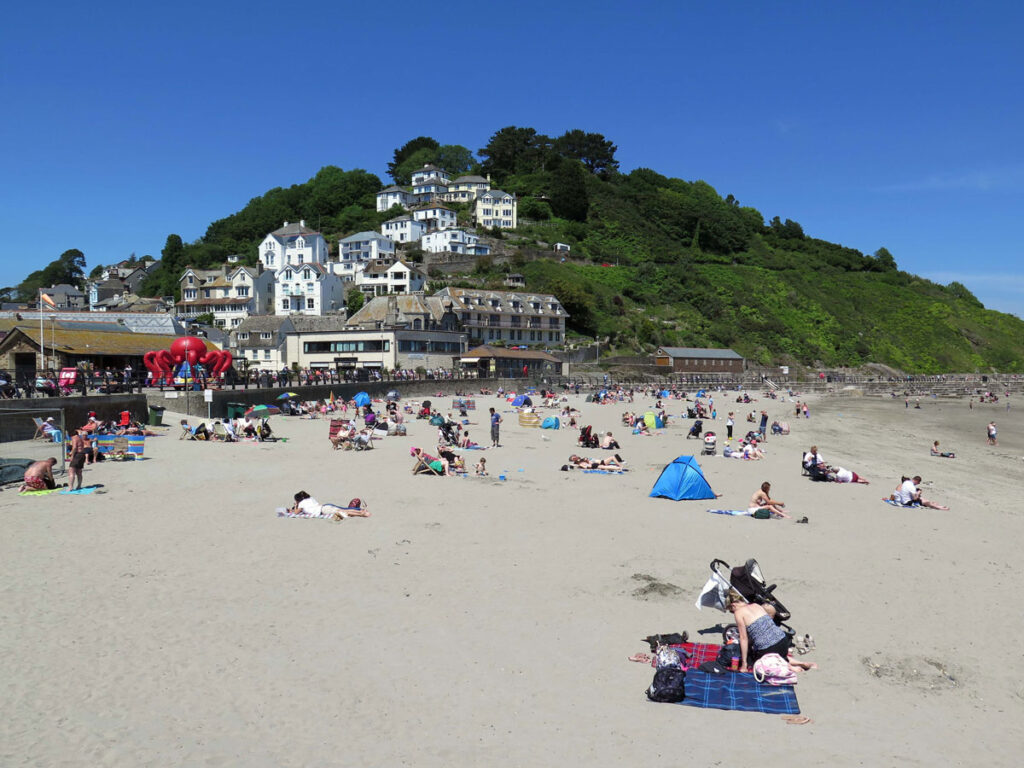 East Looe is somewhere that needs to be explored, and as such this stroll around town isn’t meant to be a definitive trail, but a guide as to what can be seen when wandering around. With this in mind, the bridge that connects East and West Looe is still a good place to start, as […] 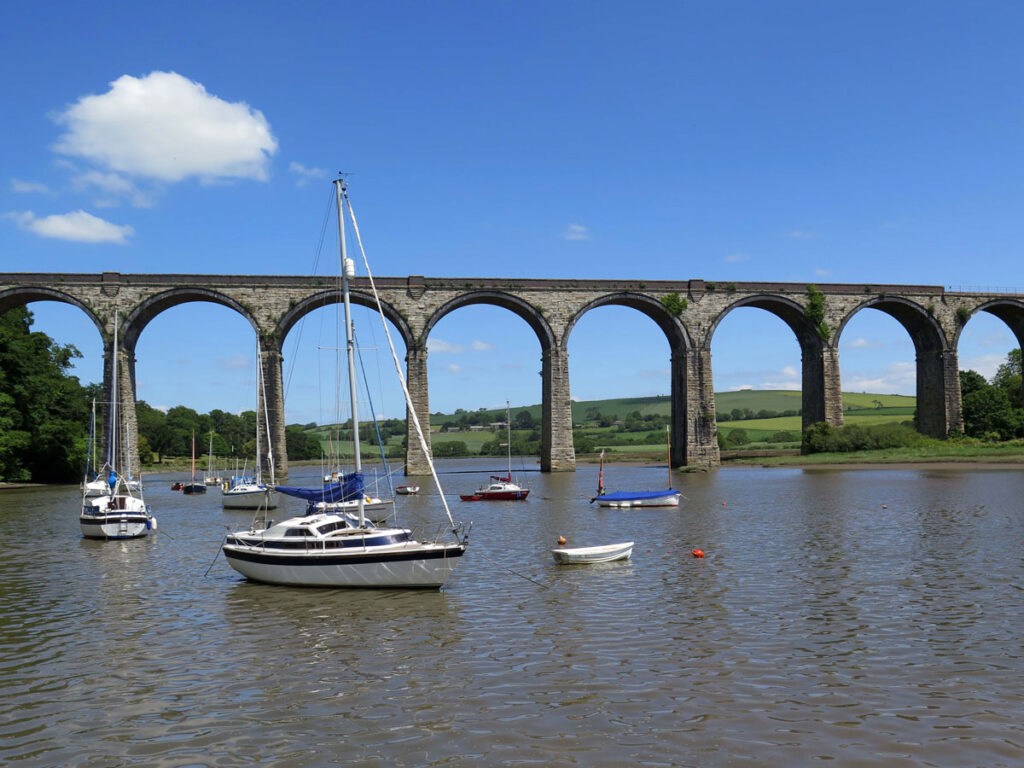 St Germans and a Maverick Earl

Tucked away in the lovely countryside of South-East Cornwall between Saltash and Looe is the village of St. Germans. Its small quayside sits under the shadow of a railway viaduct that crosses the River Tiddy near to where it joins the River Lynher. At one time the quayside used to handle minerals, coal, limestone and […] 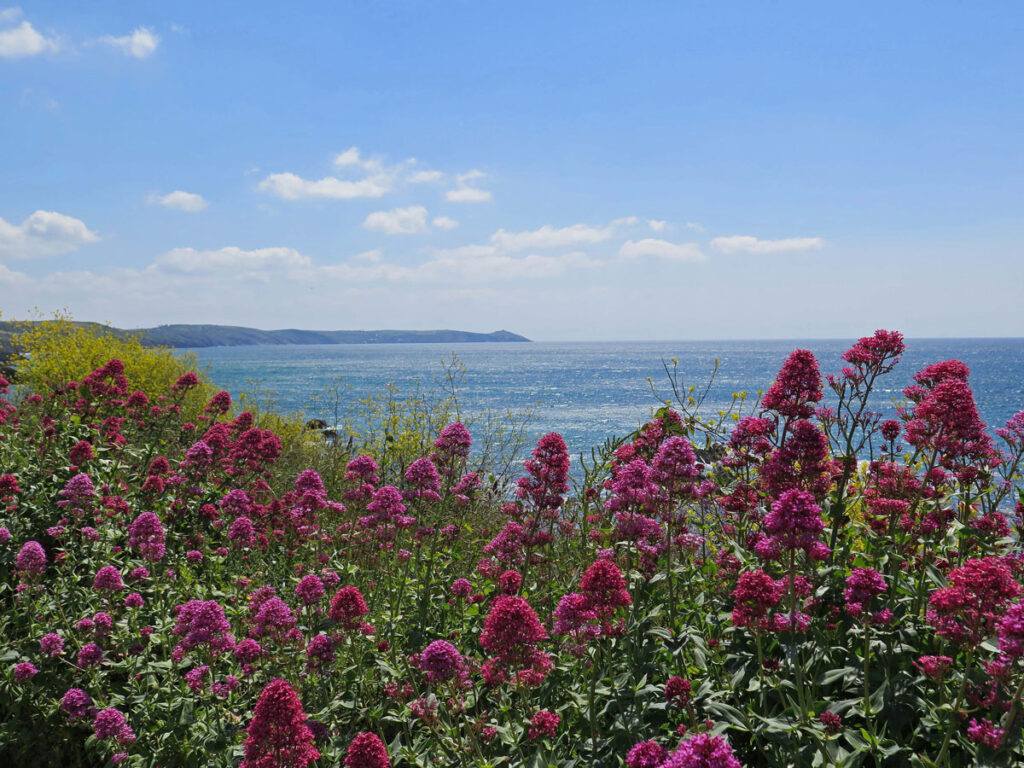 The Rame Peninsula, for anybody who doesn’t know it, is the bit of Cornwall you can see from Plymouth Hoe. It’s a natural assumption therefore to think that this part of Cornwall is frequented by Janners (Plymothians) more than visitors from elsewhere, and you would be right: But you would be wrong for thinking that […]