The total population is somewhere around the 65 million mark, the majority living in England (approx 55m), with Scotland next (5m), then Wales (3m) and finally N.Ireland (2m). 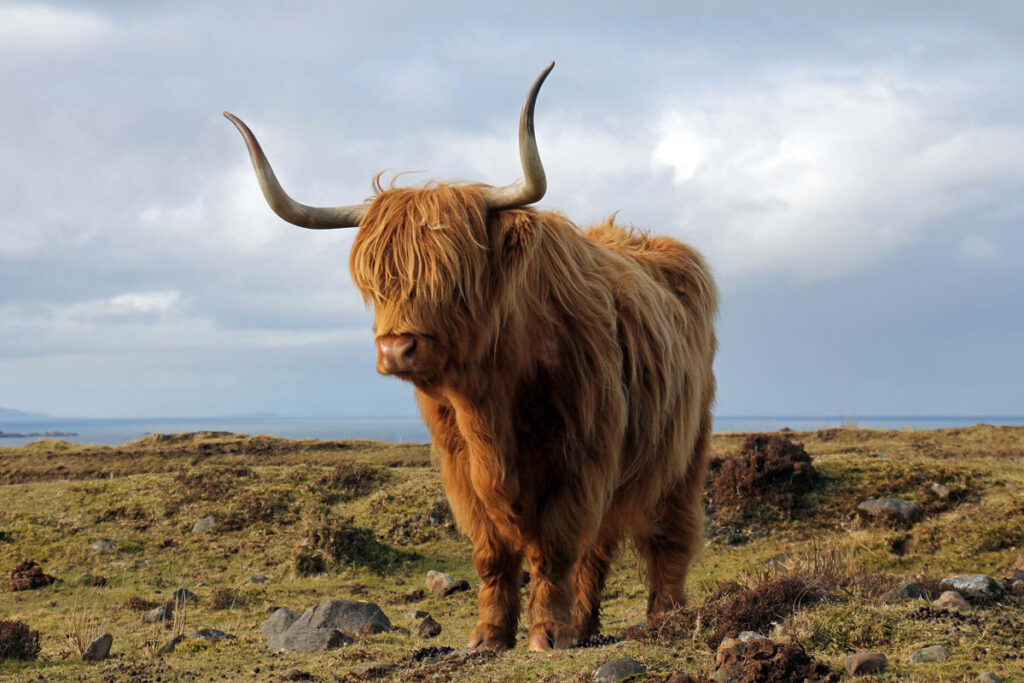 Situated between the Torridon Hills and the Isle of Raasay, the Applecross Peninsula isn’t the easiest place to get to but getting here is all part of the enjoyment. As long as you don’t have a large motorhome or caravan, the scenic route will take you over the infamous Bealach na Ba (Pass of the […]

From Tiger Bay to Cardiff Bay

At the beginning of the 19th century the population of Cardiff was less than 2,000, but the lush green valleys to the north were about to change – and so was this small town at the mouth of the River Severn. The reason for this dramatic change was all down to the increase in demand […] Winchester Cathedral – From the Saxons to the Normans

People who read my pages can be forgiven for thinking that I’m a religious person as I often seem to be writing about cathedrals, abbeys, and churches in general. The truth is that I’m not at all religious, but I am interested in the historical significance and architecture of these fantastic buildings and Winchester Cathedral […] 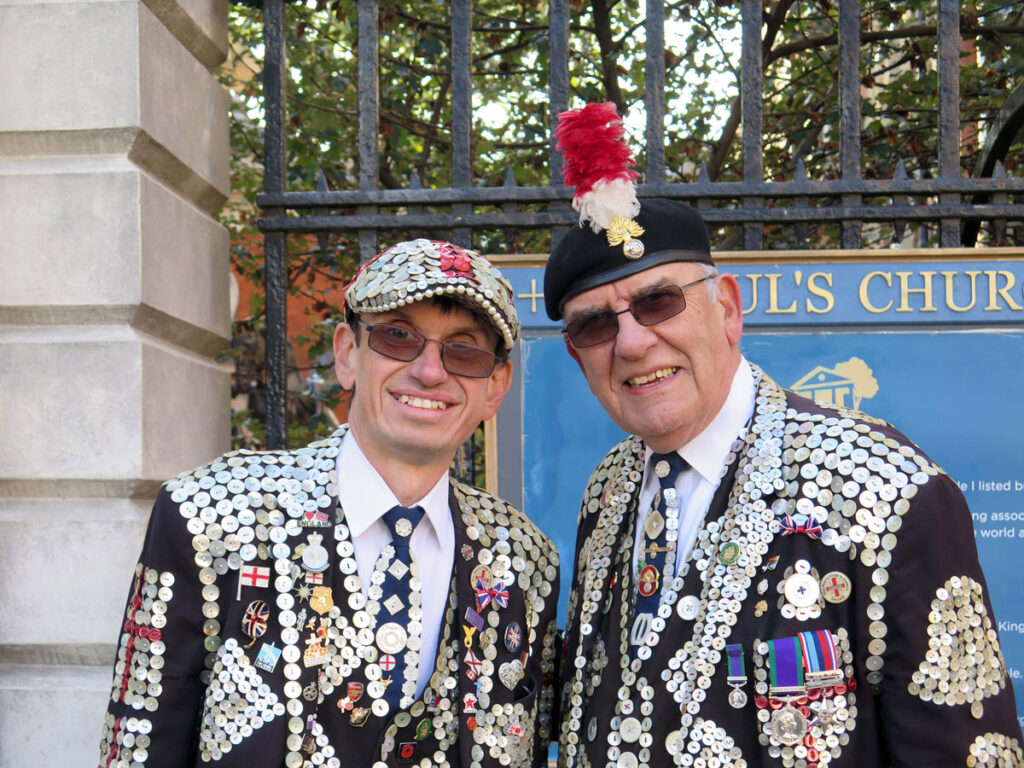 Lying on the eastern side of the West End, Covent Garden is a popular destination for tourists and includes the former fruit and vegetable Market, the Opera House, and the area around Seven Dials and Neal’s Yard. There are no official boundaries to Covent Garden but a map I picked up at the market […]

Sandwiched between Loch Torridon and Loch Maree is some of the most spectacular mountain scenery in Scotland. The Torridon Hills may not make it onto the list of the world’s highest mountains, but it’s worth bearing in mind that they rise up virtually from sea level to over 3,000ft, and as far as I’m concerned […]

Hemmed in by the Anoach Eagach ridge and Bidean Nam Bian, Glen Coe is a spectacular mountain pass that rises up from the shores of Loch Leven through the ‘Weeping Glen’ where mountain tops are often covered in snow and shrouded in mist, and up to wild Rannoch Moor whose dark brooding skies drop copious […]

This post covers a time period from around 1750 to 1983 when the valleys of South Wales changed from an idyllic rural setting to an industrial powerhouse, and then into an industrial wasteland. Many of the pictures and videos therefore are from archive material gathered from various different sources.    I’ve often tried to imagine […] 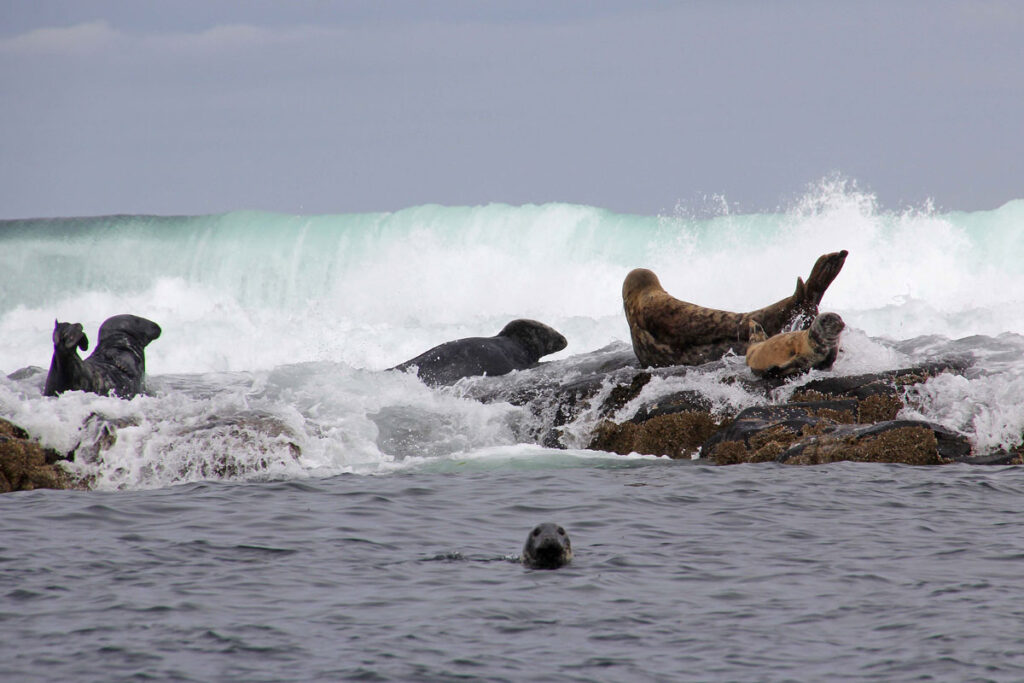 I’m sure I’m not the only one, but I absolutely adore islands. They come in all shapes and sizes, and they don’t necessarily have to include coconut palms swaying in a warm tropical breeze over a white sandy beach – which is probably just as well really because the Farne Islands are nothing like that. […] 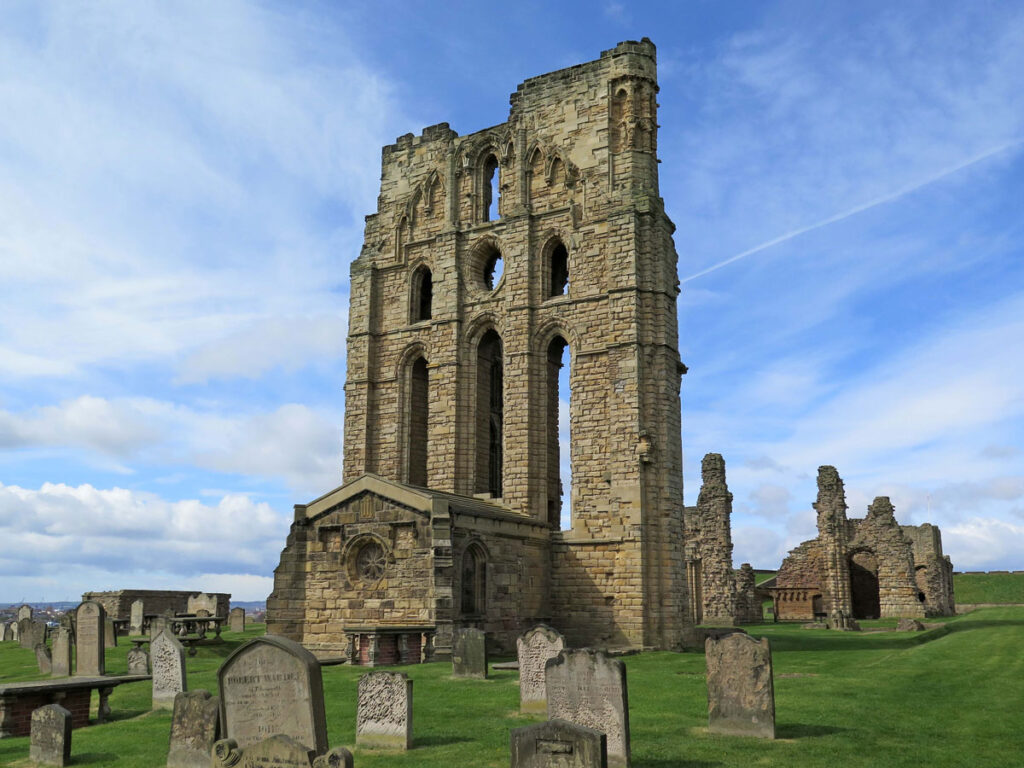 You would think, wouldn’t you, that the rocky headland overlooking the mouth of the River Tyne would have been a natural place for the Romans to build a fort to guard the main sea route to Hadrian’s Wall, but they didn’t: Instead, they chose to build one on the opposite side of the river at […] 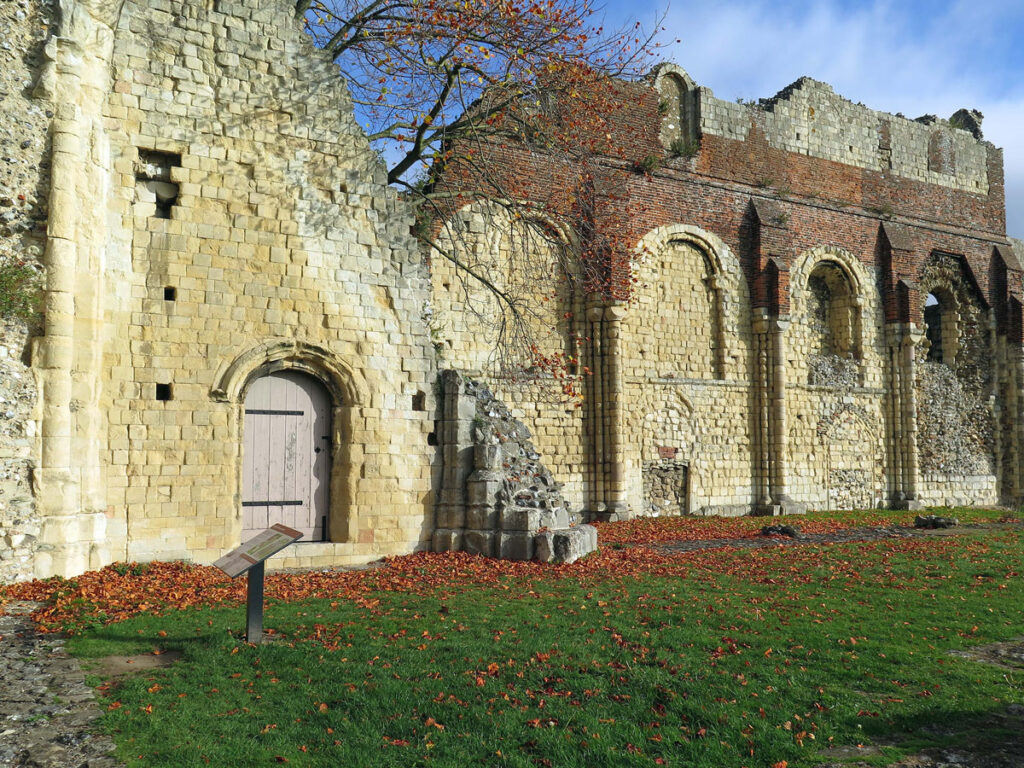 I’ve got a confession to make. I’ve never made a confession in my life – well, not in a church at least, and that’s because I’m not a religious person; but I do have to confess that some time ago I converted from a devout atheist to an agnostic, and by that I mean that […]