Slovakia is a highly developed landlocked country in Central Europe with a population of around 5 ½ million people.

The capital, Bratislava, is situated in the relatively low-lying area close to the Austrian and Hungarian borders. However, most of the country is mountainous, with the Tatra Mountains (part of the Carpathian range) sharing the border with Poland to the north.

Slavic tribes arrived in the region during the 5th and 6th centuries, but it came under Moravian control when the principality was formed at the end of the 8th century. In 1000, after the collapse of the Great Moravian Empire, the area became part of the Kingdom of Hungary with Bratislava becoming the country’s capital in 1536.

An alliance between Hungary and Austria saw the creation of a European super-power, but defeat in World War I meant that the partnership and Empire was broken up, with the Slovaks and Czechs joining forces to create the new country of Czechoslovakia.

During World War II the first Slovak Republic came into being as a client state of Nazi Germany, but the Czechoslovakia nation was re-established when the war was over.

After a coup in 1948, Czechoslovakia became part of the Soviet Eastern Bloc, but in 1993, four years after the Iron Curtain came down, the two countries separated in what became known as the ‘Velvet Divorce’.

Today, the country is a prosperous member of the European Union with a strong economy and good living standards, but like most other places, there are disparities between the regions, particularly in the east of the country. 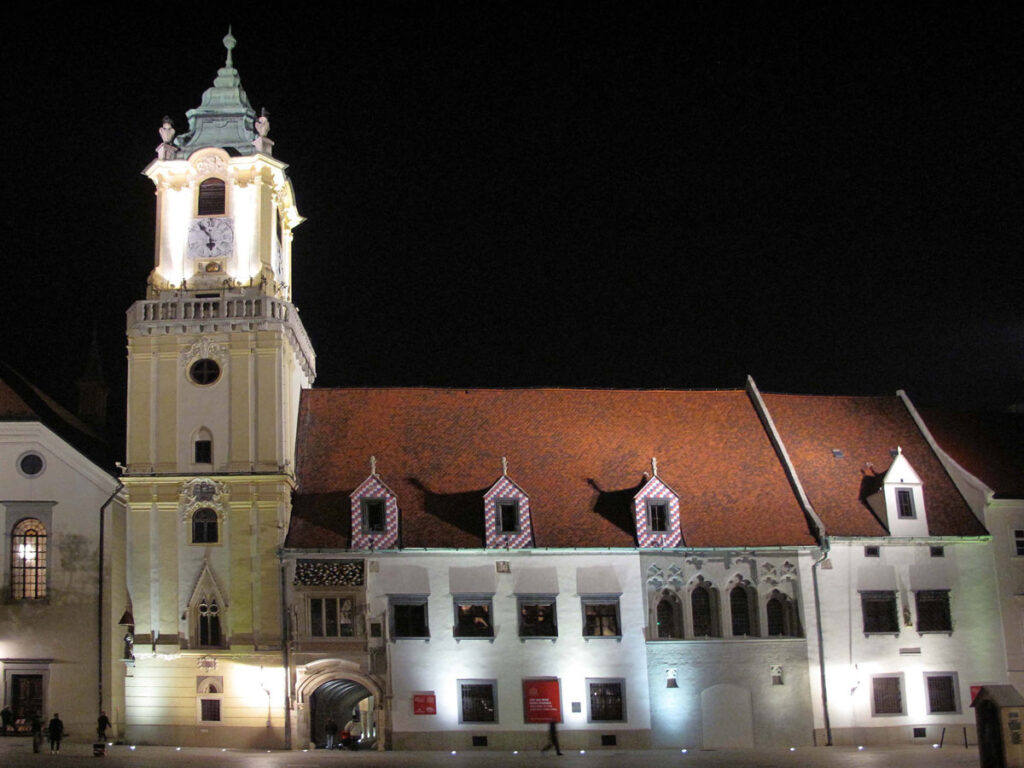 With so many cities in Europe for tourists to choose from, it would be easy to overlook some of the lesser-known places – places like Bratislava; and in this post I would like to introduce you to a city, which in some ways, suffers from an identity crisis. To begin with, Bratislava is the capital […]