A sizeable chunk of West Devon lies within Dartmoor National Park, and as I’ve created a separate menu for Dartmoor you’ll find a lot of West Devon’s attractions fall under that category.

Like much of Devon, West Devon is very rural. The estimated population for 2017 was 55,300 with just two towns of any consequence – Tavistock (The District Headquarters), with a population of 13,028, and Okehampton (5,922). These figures are based on the last census in 2011.

These statistics would suggest a tranquil sort of area, and that is generally the case, but it hasn’t always been like that. The Devon side of the Tamar Valley shares World Heritage Status with Cornwall for its mining activities during the 19th century, and it would be difficult to imagine how today’s peaceful landscape would have looked back then.

Iddesleigh and the War Horse Story

Iddesleigh is one of those delightful little cob and thatch villages that lies hidden amongst the rolling hills of the West Devon countryside. It’s not somewhere that you just stumble across, and even in this modern age where everywhere is near somewhere, thanks to the ever-increasing ability of motorists to seek out the most obscure […] 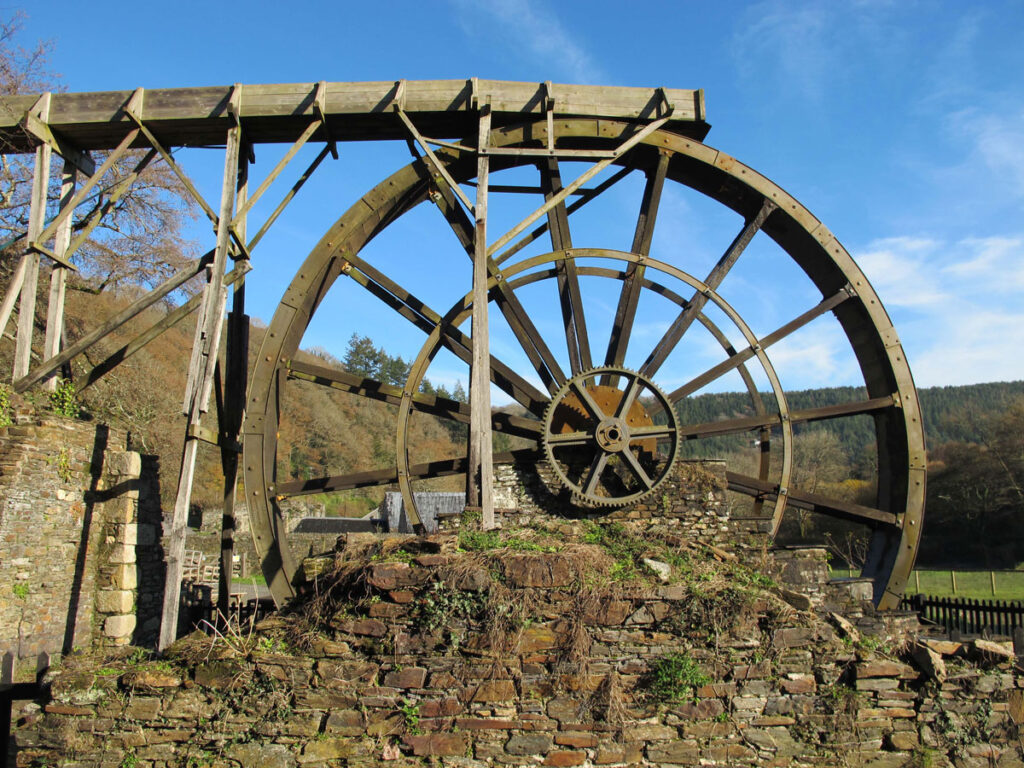 The Tamar Valley not only divides Devon and Cornwall, but is also an Area of Outstanding Beauty (AONB) and a UNESCO World Heritage Site. The reason for its inclusion as a World Heritage Site is that it forms part of the wider Cornish mining landscape. Boundary lines make no distinction where the geological landscape is […]