Any short introduction to France is bound to be insufficient in describing what the country has to offer.

From the maritime attractions of the English Channel, Atlantic and Mediterranean coasts, to the high peaks of the French Alps and a varied landscape in between, France has an extraordinary amount of diverse scenery that is hard to match.

That’s not all of course: This country of almost 65 million people (excluding its overseas territories) has a long and fascinating history, rich culture, and wonderful cuisine, and as much as it has become an ethnically diverse country, France still retains a strong sense of tradition and national pride.

Large cities like Paris, Marseille and Lyon have an embarrassment of riches to lure people, but the smaller towns and villages scattered around the country are still the quintessential image of France.

The wooded valleys and medieval castles of the Dordogne, the vineyards of Burgundy and the chateaux of the Loire Valley have as much appeal for lovers of the countryside as the slopes of Courchevel, the shops of the Champs Elysees and the casinos of Monte Carlo have for the super-rich.

Then there are the cathedrals of Normandy, the fishing harbours of Brittany and the Lavender fields of Provence – the list goes on and on – and with 89.4 million foreign visitors in 2018, it’s no wonder that France has become the most visited country in the world. 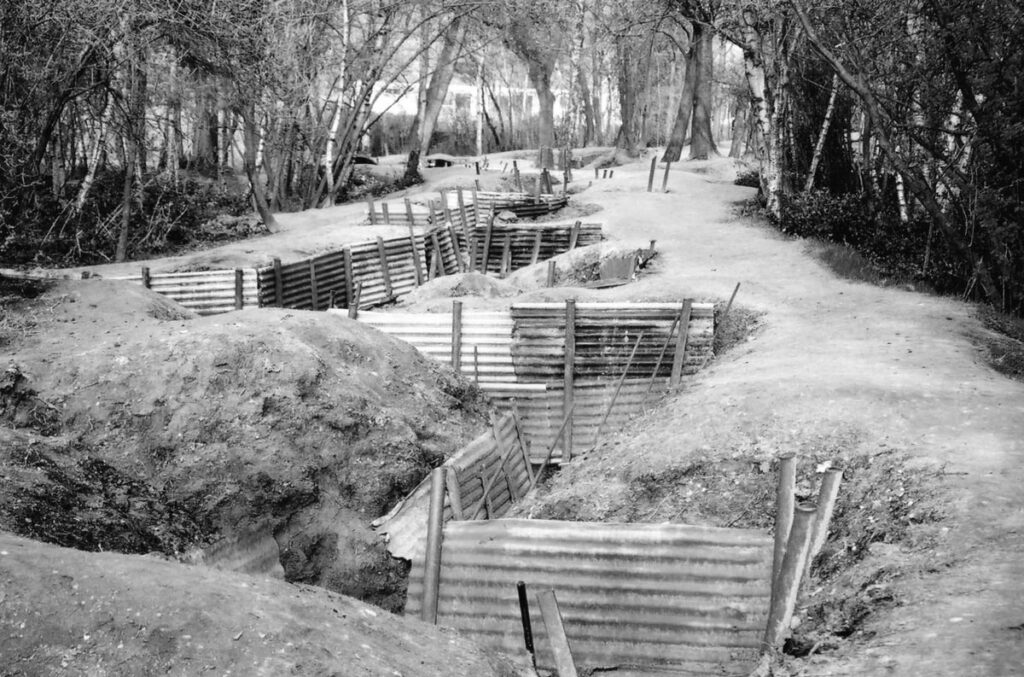 Here’s a short video I cobbled together several years ago of some pictures I took around the Somme Battlefields (France) and Ypres (Belgium). It’s just as relevant today as it was back then. I deliberately blurred picture No 2 by the way, in case you were wondering. 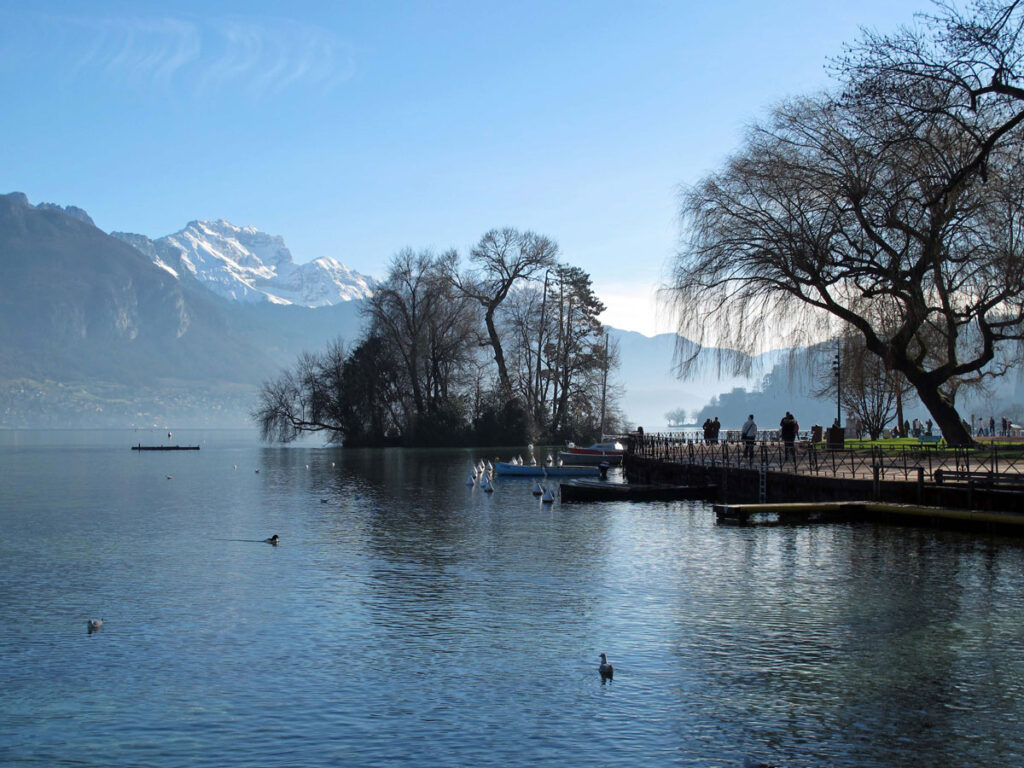 A Winter’s Day in Annecy

Annecy is an impossibly picturesque city in the Haute-Savoie department of France. It’s the sort of place tourists flock to all year round, but especially so during the summer months. Even so, the weather was kind to us when we were here on a cold, but bright winter’s day at the end of 2012 Some […]

Grenoble – Capital of the Alps

Before coming to Grenoble I was somewhat surprised to learn that it’s often referred to as the ‘Capital of the Alps’: After all, the Alps run for 750 miles between France and Slovenia, and Grenoble is at the extreme western edge of the mountain range – and as far as I’m concerned, is not actually […]