Located slap bang in the middle of Theatreland, Leicester Square is often associated with the stage, but it’s the big screen that’s had the most influence.
Apart from being one of the venues for hosting the London Film Festival, it’s also the place to come if you want to see a film premiere.

There are several cinemas in and around the square, the most obvious being the black polished granite Odeon Cinema which has the largest single screen in the UK and more than sixteen hundred seats.

The cinema influence isn’t quite as strong as it once was though as things are constantly changing, but Leicester Square is still undeniably one of the main entertainment hubs in London. Casinos have a strong presence and if you want cut price theatre tickets the TKTS booth is the best place to come.

Talking of the theatre you can’t fail to notice the water feature surrounding a large statue of William Shakespeare which has been the centrepiece of the square since 1874. Nearby is a much smaller bronze statue of Charlie Chaplin portraying his film character of ’The Tramp’, which seems even more appropriate somehow.

The square is actually named after Robert Sidney, second Earl of Leicester, whose home, Leicester House, was built on, what was then, common ground, in the 1630s.
After parishioners complained, King Charles I decreed that the area south of the house should be returned to the people, and in the 1670s the park was laid out and named Leicester Fields.

For quite a while it was a fashionable place to live, with notable people such as Sir Isaac Newton, William Hogarth, and Sir Joshua Reynolds all residing here, but its character was changing. Leicester House had been demolished in 1792 and the area became more of a place to come to be entertained rather than to live.

Its reputation continues to this day, but its proximity to Soho meant that not all forms of entertainment were entirely welcome, and in preparation for the 2012 Olympic Games the square had a multi million pound revamp to make it a more tourist friendly destination.

Below are some pictures of life in Leicester Square 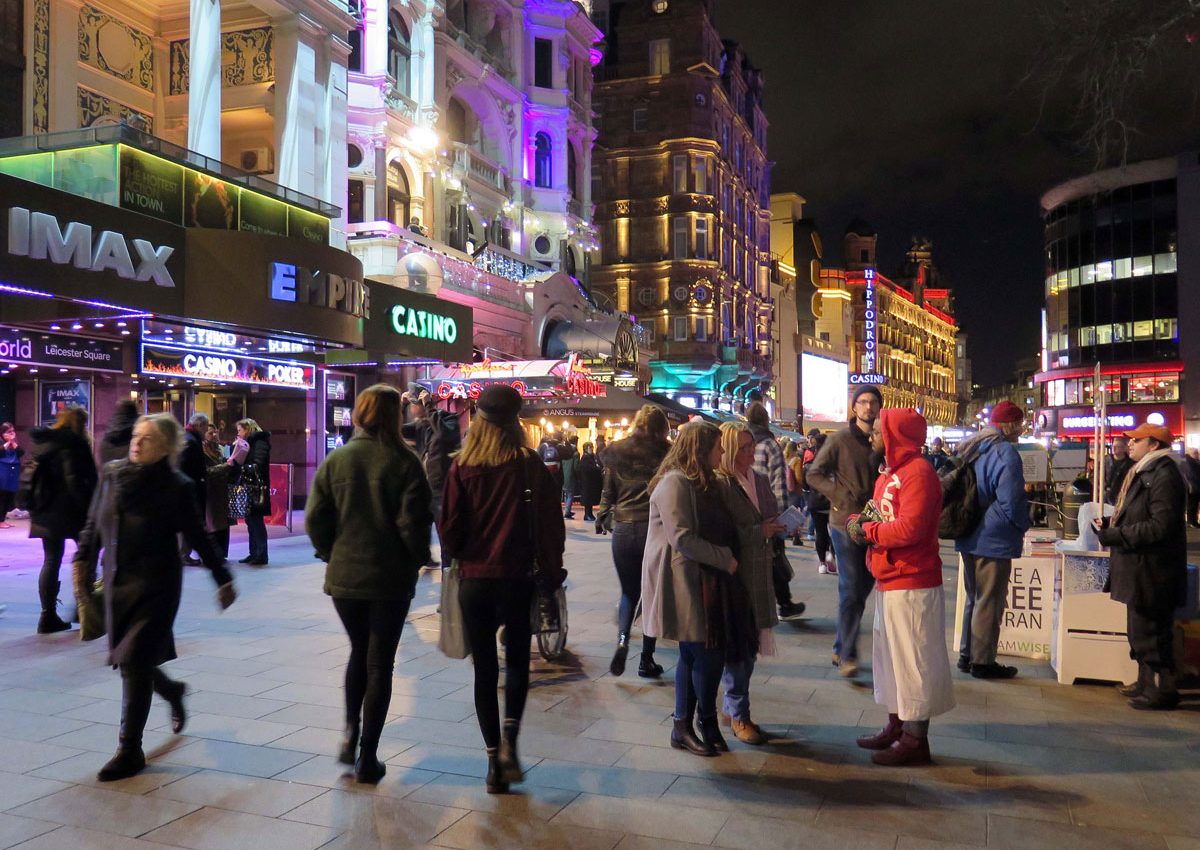 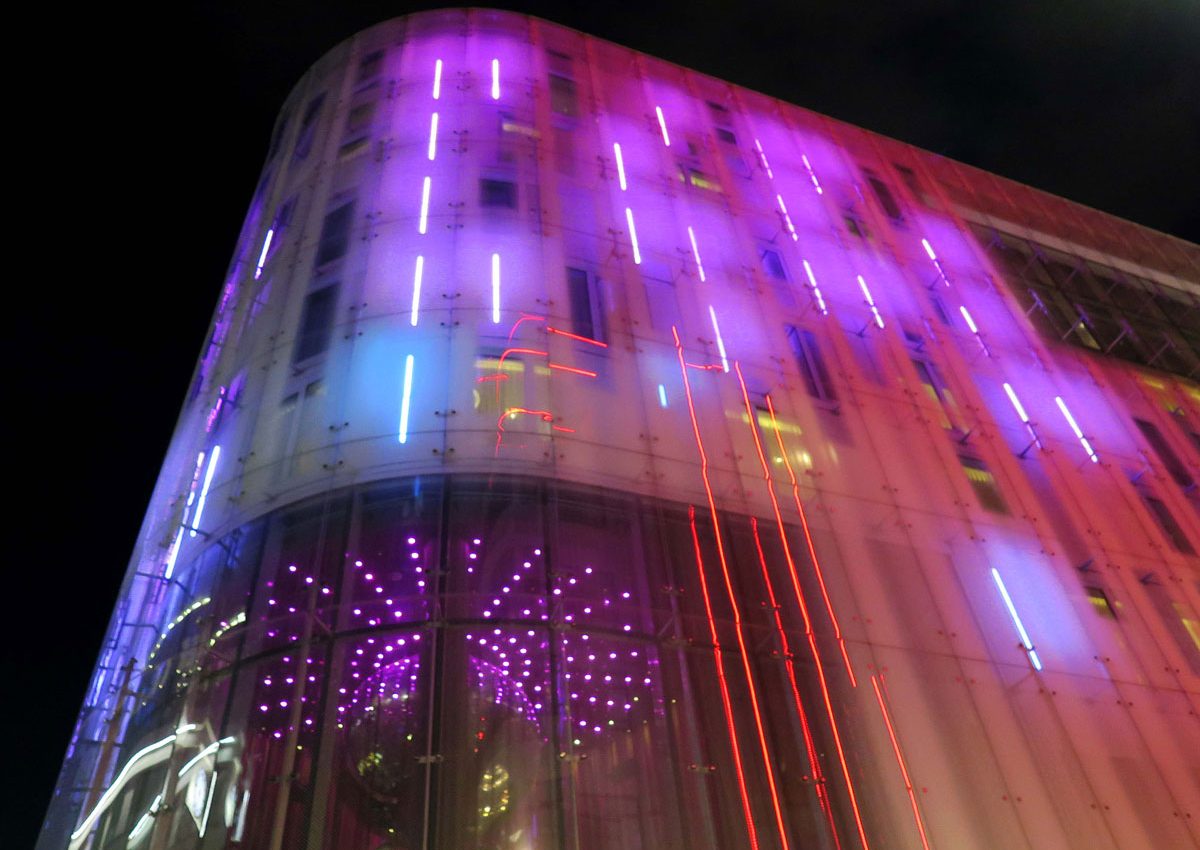