On 16th April 1746, five miles to the east of Inverness, the last pitched battle on British soil resulted in the defeat of Bonnie Prince Charlie and his attempt to reclaim the thrones of Britain and Ireland for the House of Stuart.

The Young Pretender’s ambitions have gone down in folklore and often been romanticized to such an extent that the real facts have often become blurred. This was not just simply a battle between Highlanders and Lowlanders, Scots and English, or even Catholics and Protestants. It was probably more about returning a Scotsman to the throne of Scotland than anything else, but be that as it may, Charles Edward Stuart’s ambition came to an abrupt end on Culloden Moor against the Duke of Cumberland, son of the Hanoverian King George II.

A walk around the battlefield is helped by the use of an audio guide that describes the events and people involved. I was told that it would take about half an hour to walk around, but it took me longer than that. I suppose it all depends on how much you want to immerse yourself in the experience. For those who aren’t that interested, but just come to see the landscape, you can whip round in no time at all.

The landscape is just moorland and not much to see if you’re not interested in the battle itself, but the National Trust for Scotland (NTS) who look after the site, are going to great lengths to return the moorland to what it would have been like at the time of the battle.

Leanach Cottage has been here since the battle, and I’m pleased to see that since my last visit has been restored.

The battlefield is drawn up between the two adversaries with red flags for the Duke of Cumberland, and blue flags for the Bonnie Prince. There are several markers as to where the combatants fell – around 50 fatalities on the Government side, and somewhere between 1500 and 2,000 Jacobites.

After all that the Prince had gone through to get here (that’s another story), it was all over within an hour and he fled back to France leaving a legacy that Scotland has had to live with ever since. 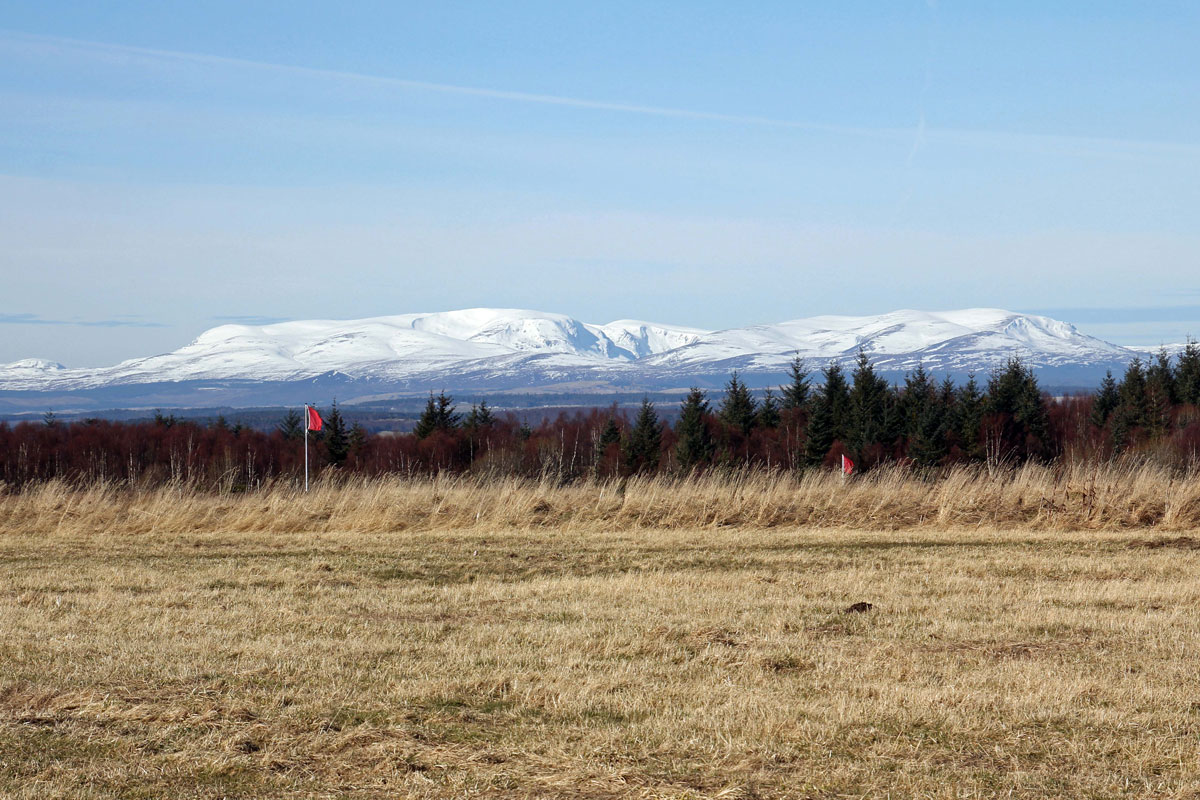 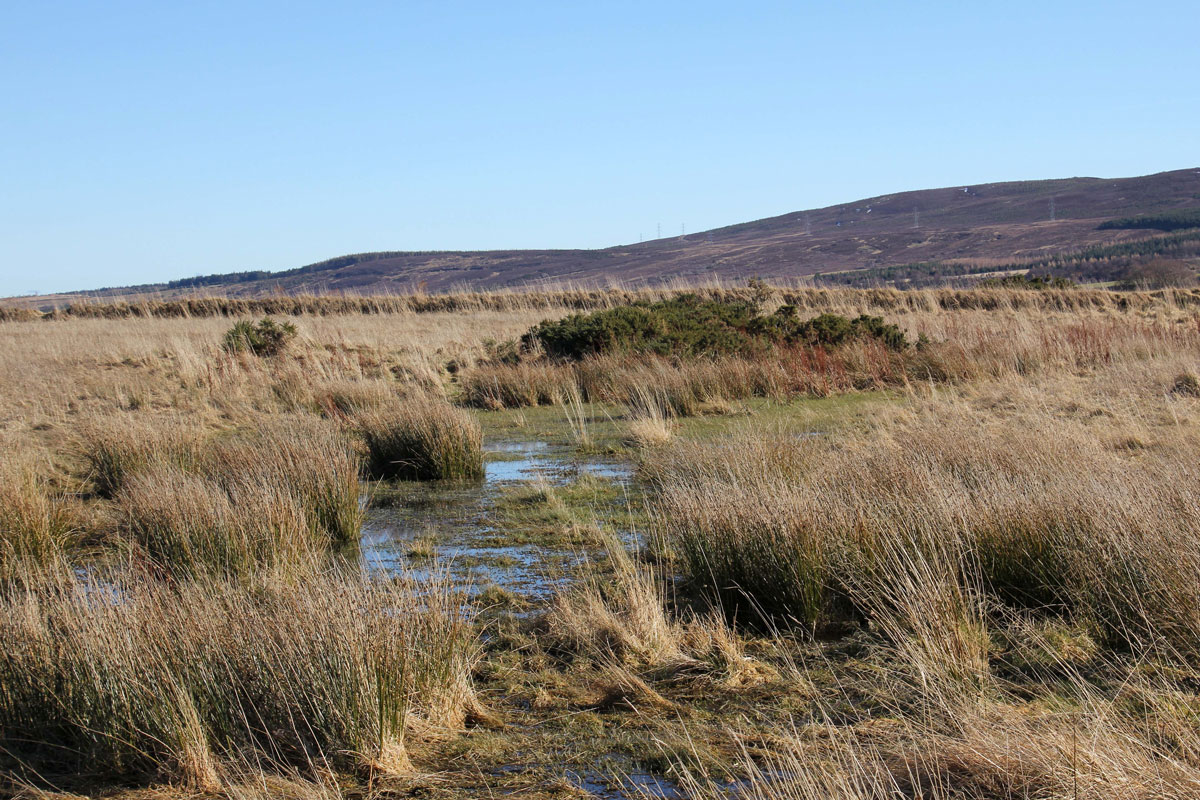 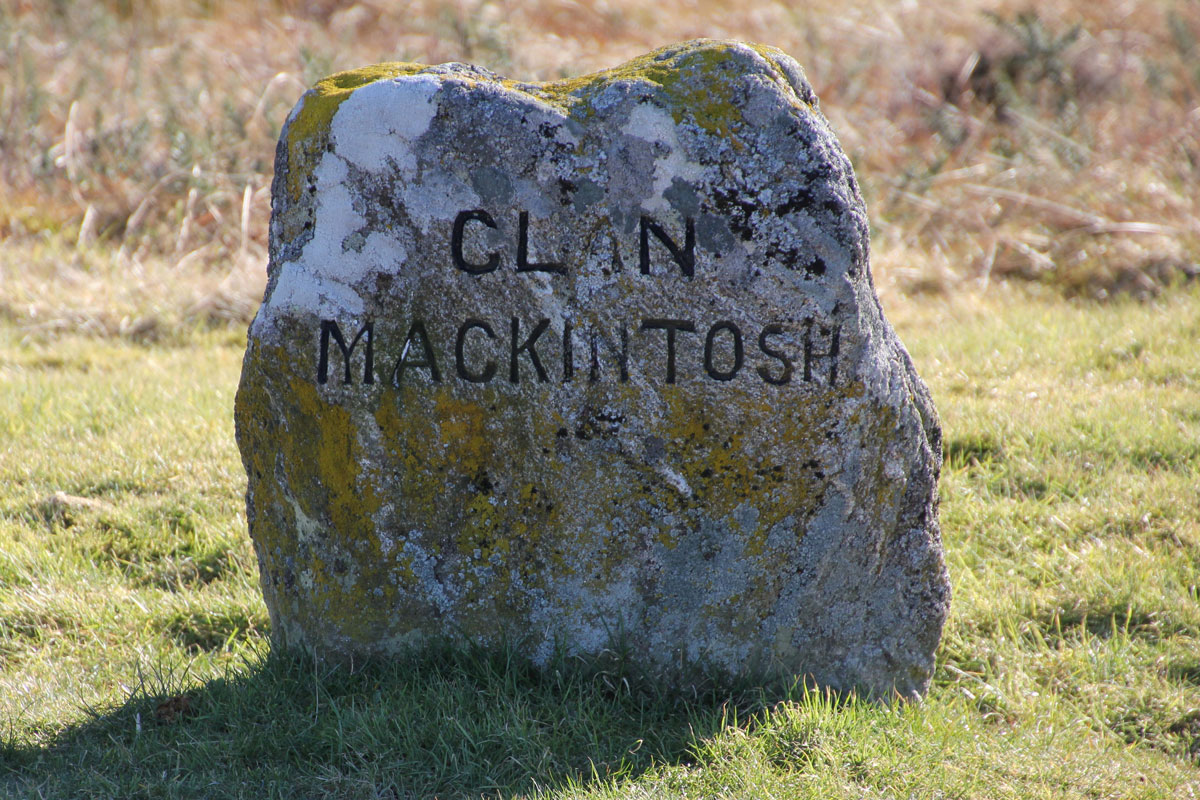 The NTS has built a new Visitor Centre because the old one was in the way of the battlefield and includes an exhibition describing the events up to the battle and beyond, so you need to allow some extra time here as well.

I’m sure that some people will come here and feel short changed at paying £11 for a full paying adult (as of Jan 2019), but in all fairness the NTS is doing exactly what it should be doing to maintain this historic site in the way it should be. I didn’t begrudge paying the entrance fee in the slightest – but maybe that’s because I’m English.

Culloden isn’t a place to come for instant gratification, but if you have an interest in Scottish and British history then come here, take your time to walk around and transport yourself back to that fateful day in 1746.

4 thoughts on “The Culloden Battlefield”